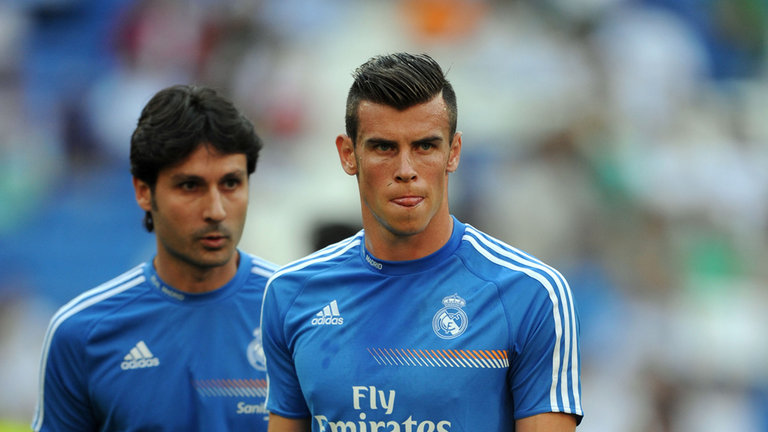 The new 6-year contract worth £600,000 per week (£350,000 after tax) was signed over the weekend – handing a blow to Manchester United who have been expressing interest in the Welshman.

The Los Blancos have been tying down contracts of their key players this season – with Toni Kroos, Luka Modric, Cristiano Ronaldo, and now Bale.

The former Southampton player signed for the Champions league holders in 2013 from English side Tottenham for a reported transfer fee of £85m.

He has helped Real win five trophies in the past three seasons, including the Champions League twice, and scored 62 goals in 135 appearances.