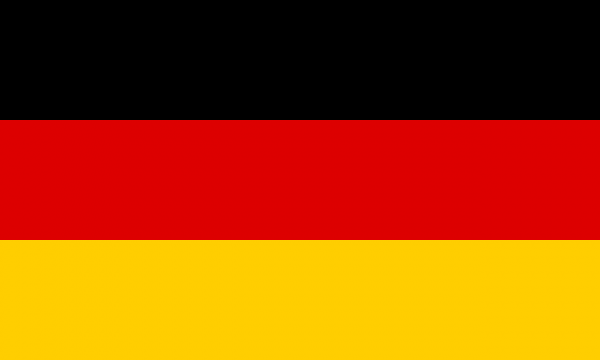 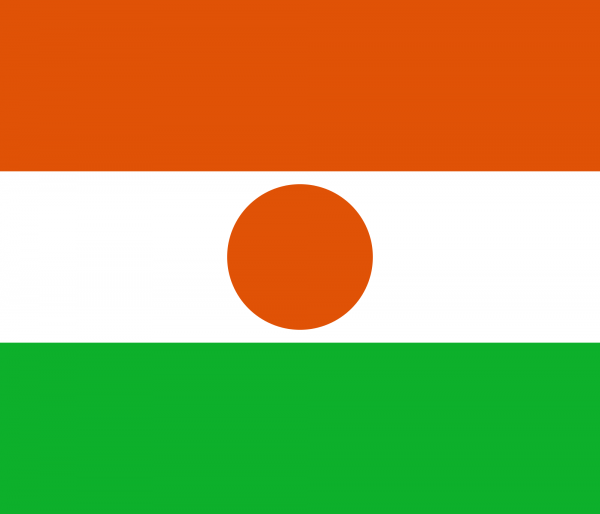 Germany will build a military base in Niger to support the UN mission fighting jihadists in neighbouring Mali, Berlin’s ambassador to Niamey said Wednesday. Bernd von Munchow-Pohl also announced in a speech to mark the anniversary of Germany’s reunification seen by AFP that German Chancellor Angela Merkel would visit Niger in the next few days. “With the establishment of a German military airbase in Niamey in support of the MINUSMA mission in Mali, which Niger has supported since the beginning, a new chapter in our cooperation has begun,” he said, using the acronym for the UN mission in Mali.

“(Germany) is ready to engage more in the Sahel region (and) assume even more responsibility,” he said. “Niger is a central partner for us in this respect (and) a key country in the fight against terrorism and illegal migration” from West Africa. The US and France already operate bases in Niger as part of the battle against jihadists in the Sahel region — principally in Libya and Mali. They have also deployed drones to Niamey and Agadez in the north to monitor jihadist movements.

Experts say Niger, the poorest country in the Sahel, is becoming “a crucial base” for Western powers in the fight against jihadists.