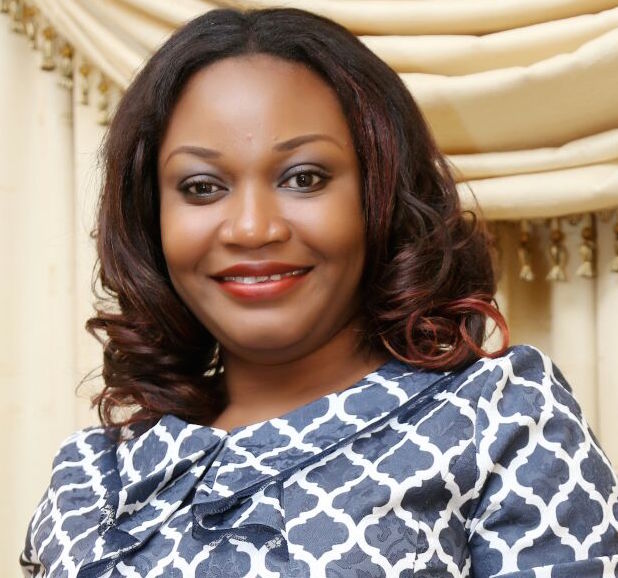 The appointment confirms Onyegbule as the first woman in the history of northern Nigeria and the second in Nigerian history to occupy the post.

Onyegbule whose appointment starts on October 4 had served as the Special assistant to Gov Bello on new media–the post which she was appointed to in February this year.