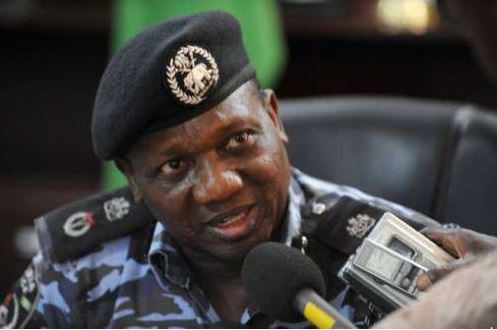 The three policemen were killed on duty and the gunmen took away four of the rifles belonging to the team.

According to a source who spoke to our correspondent on condition of anonymity, the incident occurred in Atta, in Ikeduru Local Government Area of the state on the Owerri-Okigwe Expressway.

The source stated that no sooner had the policemen arrived the area than the gunmen started shooting at them, killing three of them in the process.

“The gunmen must have laid in ambush for the policemen at the spot because immediately they arrived the area, the men began shooting at them. Three of them lost their lives, while four guns were taken away,” he said.

When contacted, the state Police Public Relations Officer, Andrew Enwerem, said only one inspector lost his life during the attack.

Enwerem, who declined to comment on whether the policemen’s rifles were taken away by the gunmen, said the state command was working to find out the reason for the attack and also to apprehend the masterminds.