A Saturday night attack on Godogodo, a community in the Jema’a Local council of Kaduna has left at least 21 people dead. Witnesses said the attack was carried out by heavily armed herdsmen who shot sporadically and left several residents of the community injured. 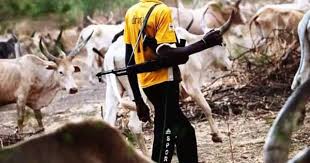 Herdsmen attacks are common in Godogodo, forcing many of the residents to flee the town since July 2016. A 24-hour curfew has been declared as the state Police confirmed the incident as well as a separate incident in which two policemen were killed last week Friday.

The State Commissioner of Police has now deployed several units of mobile policemen to the community in a bid to prevent further attacks.