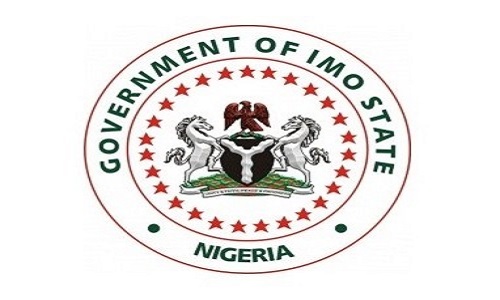 The Imo State Government has denied the banner headline report of the Vanguard Newspaper stating that the Appeal Court has ordered the freezing of all its accounts.

The newspaper report further stated that the appellate court ordered that the money in the affected accounts be used to settle the debt owed to the litigants.

The Imo State Government stressed that the Appeal Court did not give any order or ruling freezing its accounts as claimed in the report.

The Attorney-General of the State and Commissioner for Justice, Barr. Cletus Nlebedim told media practitioners in Owerri, the state capital yesterday that the story was nothing but a deliberate mischief and then challenged those behind the false report to publish their facts.

He said: “I want to categorically state that the Court of Appeal Sitting in Owerri did not make an order or gave any ruling freezing the accounts of the State Government as reported by the Vanguard Newspaper. The burden now lies on the Vanguard Newspapers to authenticate their claim by publishing their facts”.

Recall that the media was awash with reports that the Appeal Court had ordered the accounts operated by the Imo State Government frozen and the confiscated monies should be used to offset the sum of N1billion owed E.F Network Limited and Mr. Gideon Egbuchulam.