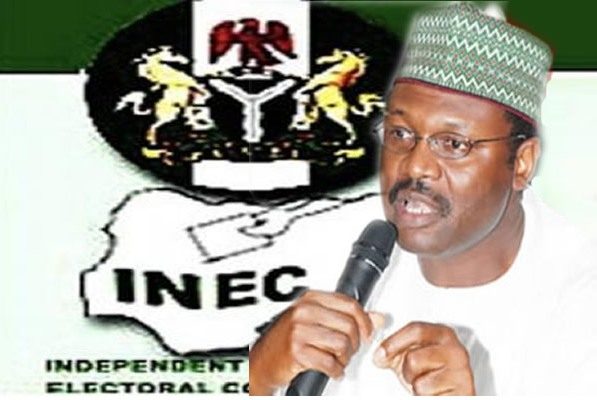 The governorship elections in Edo State may have come and gone but the Independent National Electoral Commission (INEC) is concerned over what it said were “ugly incidents” of voters’ inducement with money by political parties and their candidates during the polls.

The commission, has therefore, called for concerted efforts towards addressing the ugly development.

The INEC Deputy Director on Voter Education and Publicity, Nick Dazang made the call in an interview with the News Agency of Nigeria yesterday in Abuja.

Mr. Dazang said that inducing voters with money by political parties in the name of securing their votes must be collectively and urgently tackled by all stakeholders, not just INEC alone.

He said that the commission was troubled by reports it received on alleged inducement of voters in the just concluded polls in Edo state.

“The commission received about 29 calls and SMSs alleging that some people were inducing voters with money during the election.

“The reports which are from different bodies and monitoring group indicated that major political parties were involved in the ugly incident.

“We are troubled by it and I am saying that over voting and the use of money as inducement to voters is of concern to us and other stakeholders.

“Going forward we need to put this on the agenda, discuss and address it squarely before it become another major challenge to our electoral process”, Mr. Dazang said.

Mr. Dazang also advised electorate not to allow themselves to be bought over during election, adding that it amounted to selling their mandates and their future with worthless amount.

“This is something that is rearing its ugly head and it has implication for the electoral process.

“When you collect money and vote for a person, it means you are mortgaging your right. Also that person you are collecting money from may not be able to deliver dividends of democracy to you.

“For you now to take money and forget your conscience shows that you are now mortgaging also your rights to vote for a candidate of your choice.

“You have equally mortgaged your right to make the man accountable at the end of the day”, he said.

“When the level of violence is minimal like we saw in Edo, the tendency is that the election will be concluded on the first ballot”, Mr. Dazang added.