Joke Silva and Genevieve Nnaji thoroughly impressed us with their looks this week, and it’s not hard to see why!

The veteran actress, who celebrated her birthday this week nailed it with her stunning look to the finale of Project Fame West Africa.  And who can forget Genevieve Nnaji’s reinvention to the premiere of “A Trip To Jamaica”? 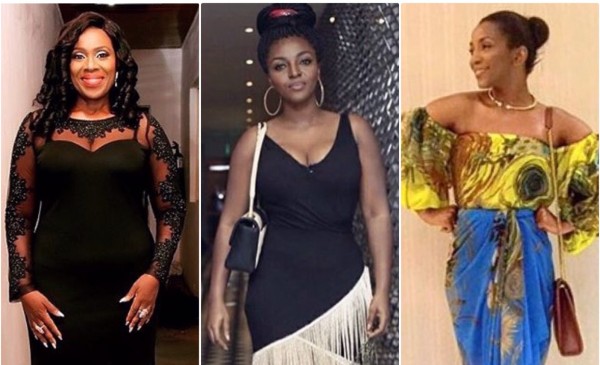 For more glamorous looks, scroll down to see which other stars made the list this week.

Actress Adunni Ade showed off her trim and very svelte body in this stunning piece by Tiannah Styling. The mother of 2 appeared slimmer than ever as she stepped out for the private screening of ‘Guy Man’.😍👏 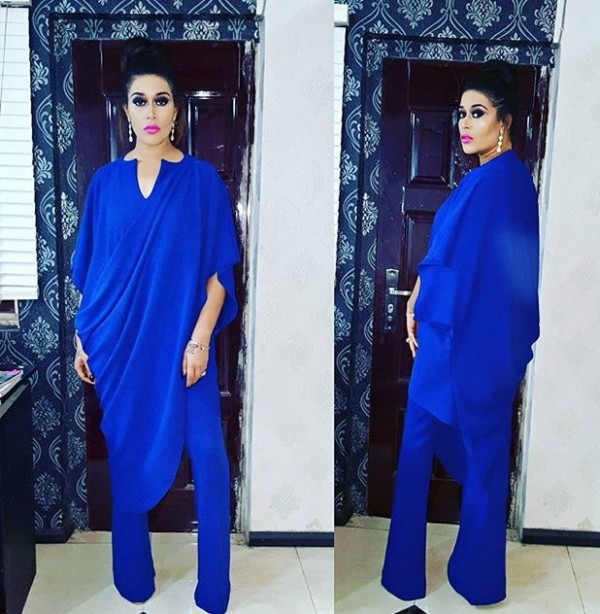 Mercy Aigbe stole the show at the TECNOPhantom launch in Dubai this week, when she flaunted her sexy figure in this red cutout shoulder dress she wore to the international event. We ❤️ 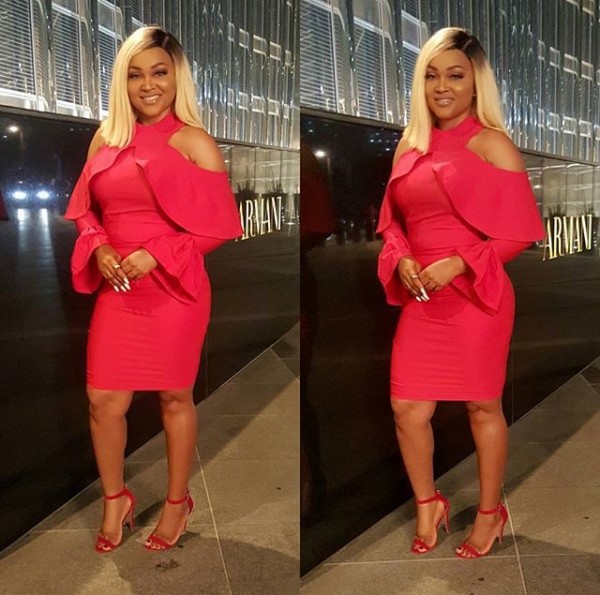 Veteran actress, Joke Silva shone brighter than ever as she wowed while attending the finale of Project Fame West Africa season 9 in Lagos recently. The screen diva looked sensational in a sheer black dress by Nigerian fashion brand Havilah Davis.🙏 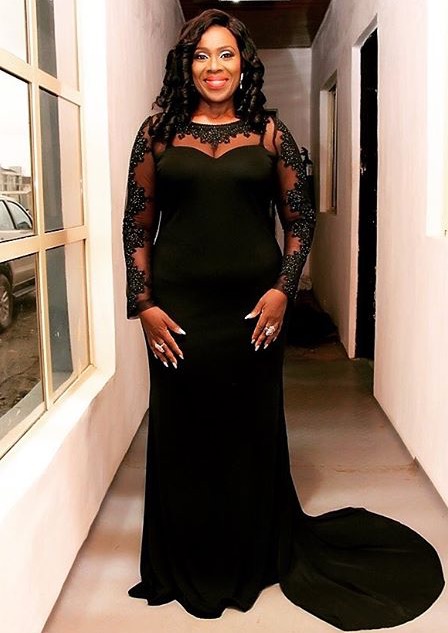 Just like the veteran, Genevieve Nnaji reinvented tradition in this Tiffany Amber Iro and Buba piece she wore to AY’s ‘A Trip To Jamaica’ premiere. The movie maker highlighted her svelte figure while striking a pose for the camera. 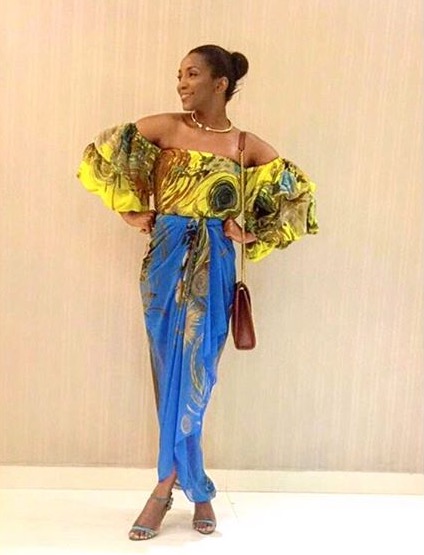 Kim Kardashian’s look to the Balmain Spring/Summer 2017 event in Paris was definitely one of our favorites for the week. The reality star ensured she was the center of attention as she went underwear-free in a barely-there mesh catsuit. 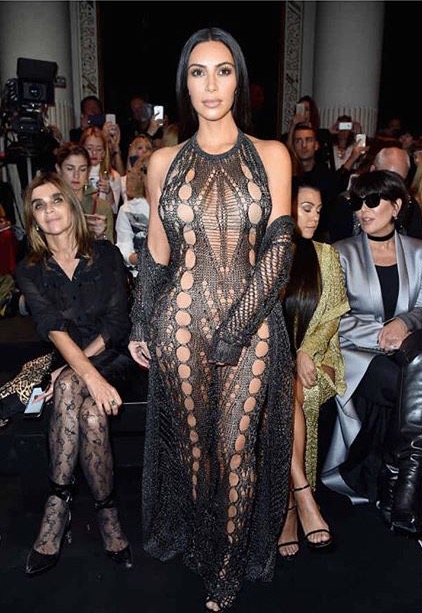 Another celebrity look that caught out eye this week was, Actress Yvonne Okoro. The filmmaker showed up to an event during the week in this gorgeous black dress with fringe details that put her front assets on display. 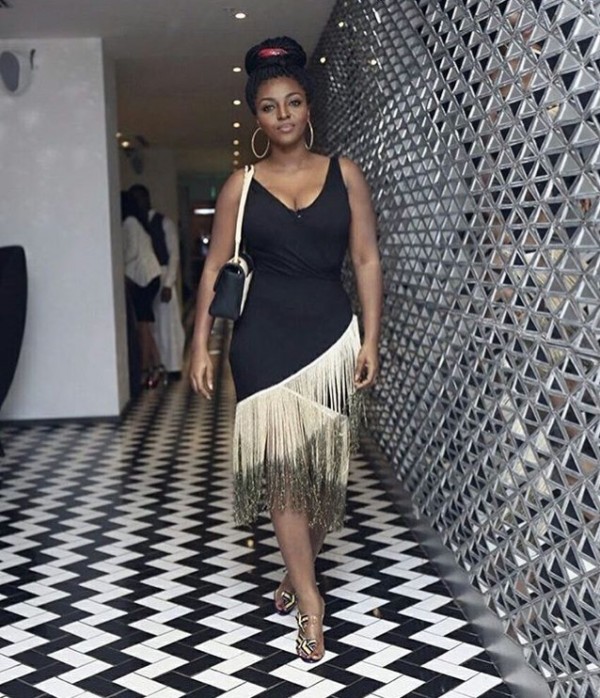 How about some Ghanaian jollof? Just like many couldn’t resist one of West Africa’s most readily eaten and available food, we also couldn’t resist actor Kofi Siriboe’s look. 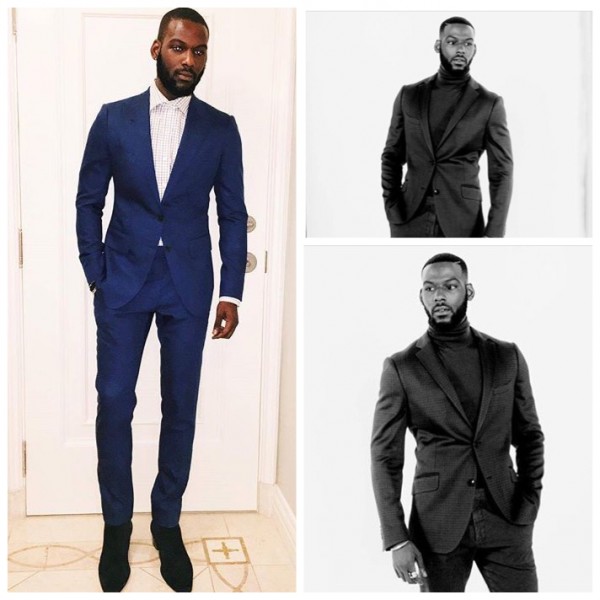 Star Actress Nse Ikpe-Etim wowed us in her one shoulder Agatha Moreno black dress with sheer paneling she wore to the premiere of “A Trip To Jamaica”. The stunning dress clung to her amazingly toned figure and set off the lustrous glow of her skin. 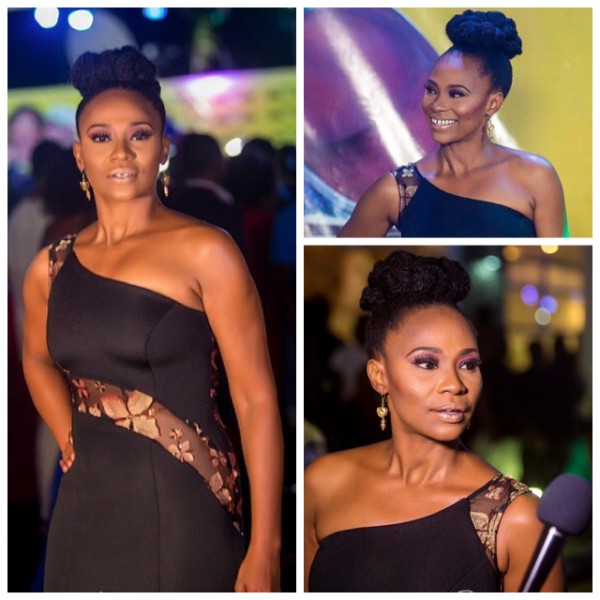 Actress Ebube Nwagbo certainly looked to be making the most of her short stay in London a memorable one as she stepped out for #RokOnSky launch in a pink gown that clung her curves in all the right places. 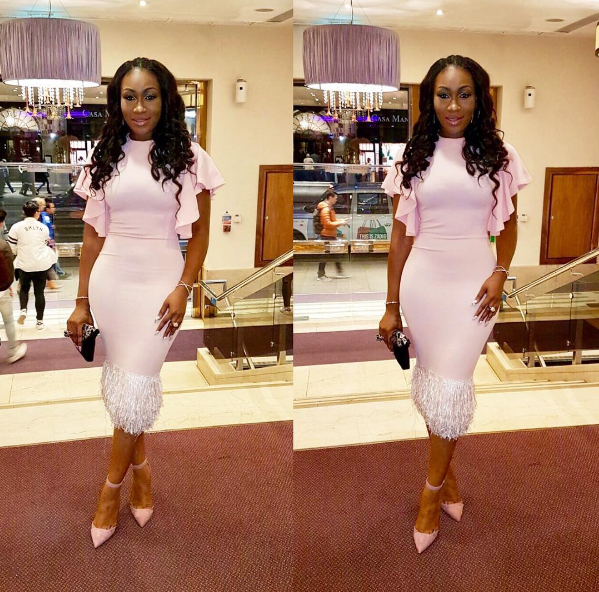 We end the week with this stunning piece from pop singer, Yemi Alade. The singer wore this Amarelis custom dress for her performance at Shell’s #MakeTheFuture campaign in Rio De Janeiro.  We ❤️❤️❤️ 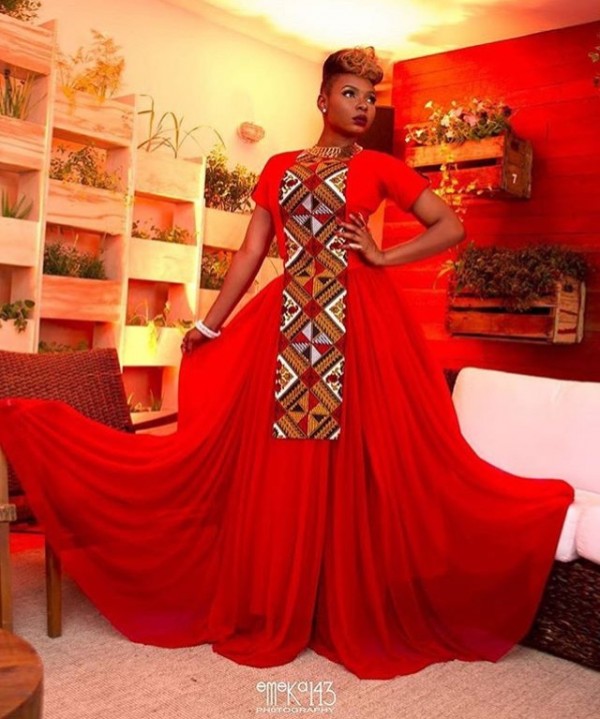