Manchester United manager Jose Mourinho has been charged by the Football Association for misconduct over comments he made about referee Anthony Taylor before United’s goalless draw with Liverpool last week. 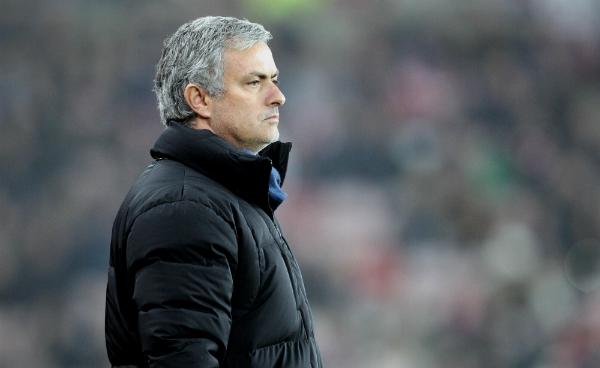 The Red Devil’s coach said it would be “difficult” for Taylor, who is from the Greater Manchester area, to have “a very good performance” after being put in charge of the English Premier League game between two fierce rivals.

“Manchester United manager Jose Mourinho has been charged with misconduct, in respect of comments he made relating to the appointed match referee prior to the Liverpool FC v Manchester United FC fixture on Monday 17 October 2016,” the FA said in a statement on Thursday.

The FA had earlier asked Mourinho to explain comments he made about the match referee.

FA rules prohibit managers and players making comments about officials which could be viewed as intimidatory or influential before games.

The portuguese has until Monday to respond to the charge.