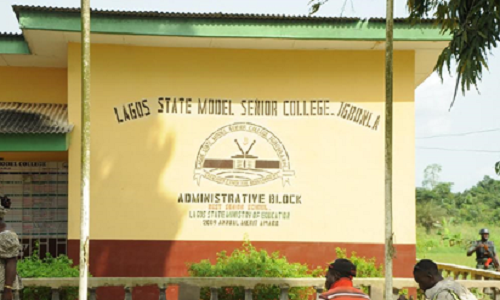 The kidnappers had earlier demanded the N120million ransom for release of the victims abducted on Thursday morning.

It was learnt that the ransom of N30million – N5million per victim – was reached after several pleas by affected families.

The kidnappers contacted one of the parents and demanded N20million while another was asked to bring N10million, said one of the affected parents.

It was also gathered that not all the families were contacted by the kidnappers, who number was restricted.

A source, who spoke on the condition of anonymity, said they have been able to speak to the children and they are fine.

He said: “We have spoken to them. They are fine and their kidnappers assured us that nothing would happen to them as long as we cooperate and not involve the police.

“Not all families were contacted. They are demanding N30m”.

Another relative, who said her sister was called yesterday, also confirmed they were asked to bring N5million for the release of their loved one.

“When my sister insisted in talking with our relative held captive, they fired a shot and our relative screamed in fear.

“They said that was a warning shot and that it would be made real if we tried to bring in security”, she said.