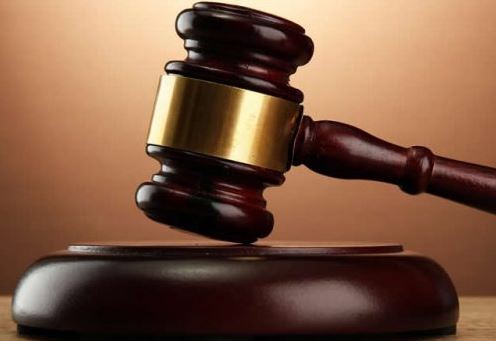 For allegedly defiling his friend’s 10-year-old daughter, Godwin Itta, was on Monday arraigned at an Ikeja Chief Magistrates’ Court.

Itta, a factory worker who resides at Balogun Street, Orile Agege, a suburb of Lagos, is facing a charge of defilement.

The prosecutor, Sgt. Rafael Donny, told the court that Itta committed the offence on Oct. 22 at Jibowu Street, Orile Agege during a visit to his friend’s house.

“The victim, a 10-year-old girl, was the only person the accused met at home.

“The accused pulled the girl on the floor and defiled her,’’ he said.

The offence contravened Section 137 of the Criminal Law of Lagos State, 2011.

The accused entered a non-guilty plea.

The chief magistrate, Mrs Badejo Okusanya, granted the accused to a bail of N500, 000 with two sureties in like sum.

She adjourned the case to Dec. 12 for mention.