Sales of medical alcohol has begun in a region in Russia, it has been reported.

On Tuesday, Russia’s Kaluga 24 television channel reported that the Western Russia region of Kalugahas begun the sales of thornapple tincture, a medicine which consists of 70 percent ethyl alcohol, from vending machines. 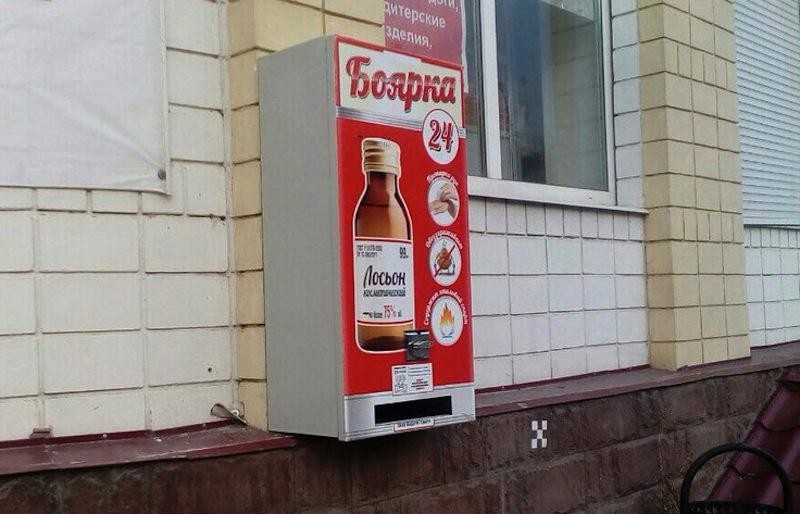 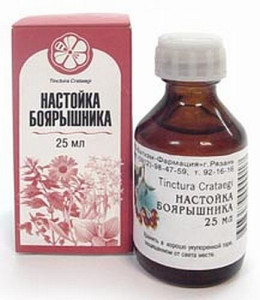 Boyaryshnik, as it is known in Russian, despite its purported ability to ease heart pains, is widely consumed by problem drinkers as an alcohol surrogate due to its high alcohol content and low cost.

The medicine is far more cost effective than even the cheapest bottle of vodka. It has a cost-per-millilitre of spirit of just 0.21 rubles ($0.003).

The Moscow Times even reported that the accompanying advertisements for the “Boyarka24” machines promise buyers “revenue of 36,000 rubles ($576) a month, whilst claiming that demand for the “fluid” is “growing every day” because of “hard times.”