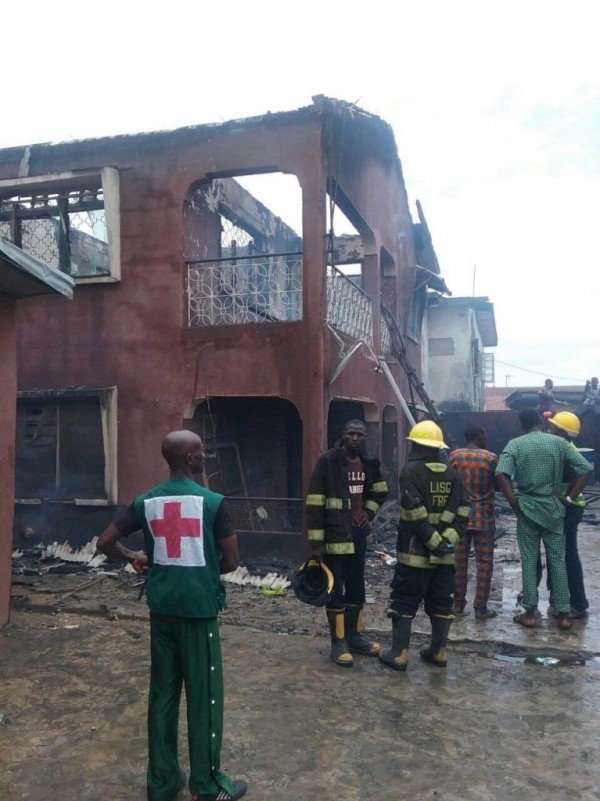 There was pandemonium Wednesday morning after a fire erupted from a PHCN transformer at Shokoya Close off Dapson Street, Oke Ira, Ojodu LCDA.

The incident led to the death of a woman and left her child injured.

The victim was until her demise a petty trader in the neighbourhood.

Confirming the incident, Lagos State Emergency Agency, LASEMA, in its preliminary report made available to DAILY POST noted that the fire emanated from a high voltage 25kva transformer (a 4 building mini transformer) which affected four buildings.

“However, the fire was quickly put out by combined effort of bystanders and emergency response team from the state,” LASEMA spokesman, Kehinde Adebayo said.

“Unfortunately a middle aged woman identified as Mrs Okanlawon Florence was electrocuted in an attempt to quickly put off her refregirator, while her child identified as Okanlawon Taiwo was also affected by the fire.

“Both victims were rushed to General Hopital Ifako Ijaye.

“The electrocuted woman later died as a result of severe burn sustained, while the child is undergoing treatment.”
Reacting, General Manager, LASEMA, Adesina Tiamiyu advised Lagosians to ensure that electrical appliances are also disconnected while not in use.

Chairman of the community, Mr. Chinedu Mbonu, lamented the incident and said power surge must have caused the fire. 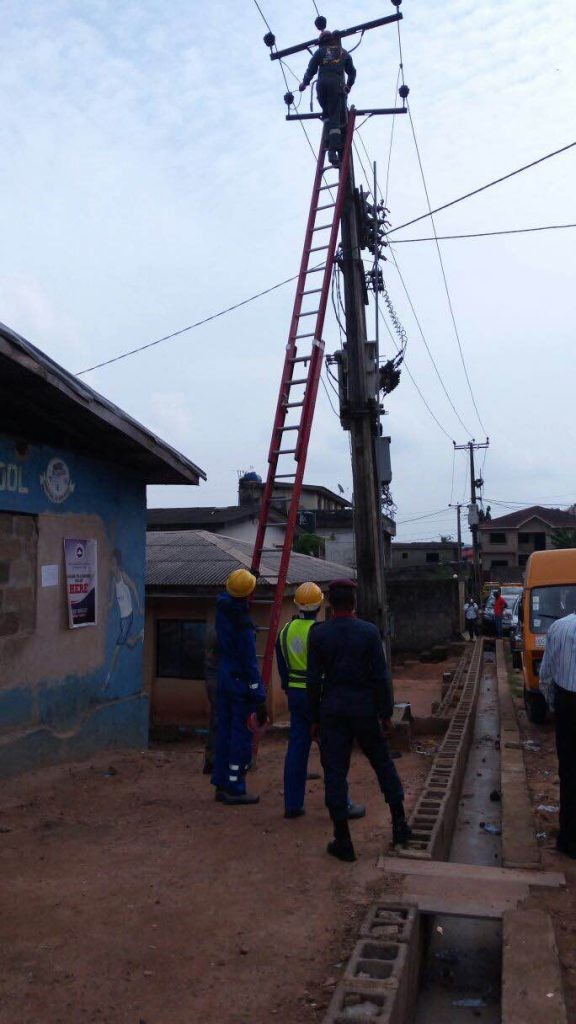 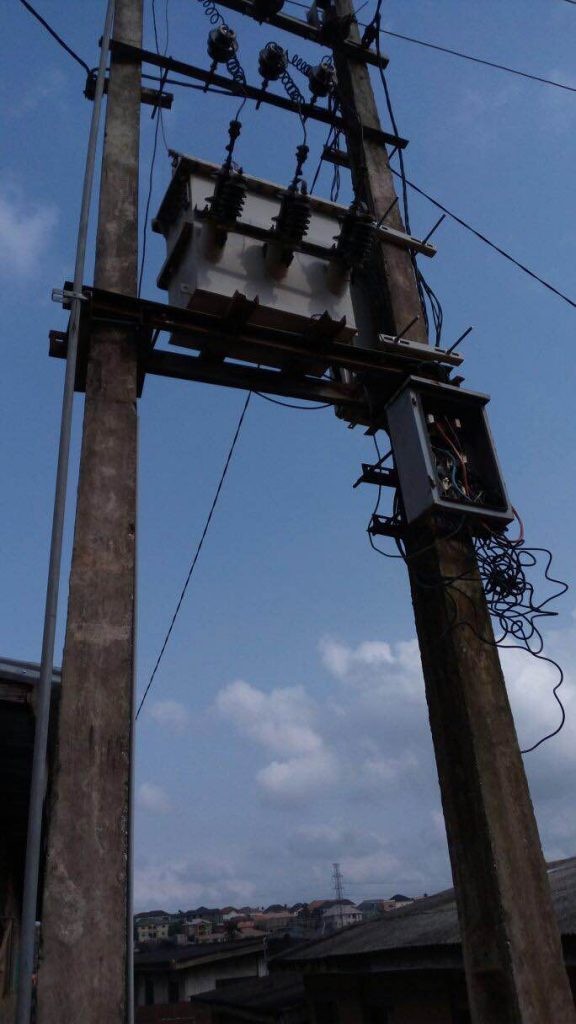