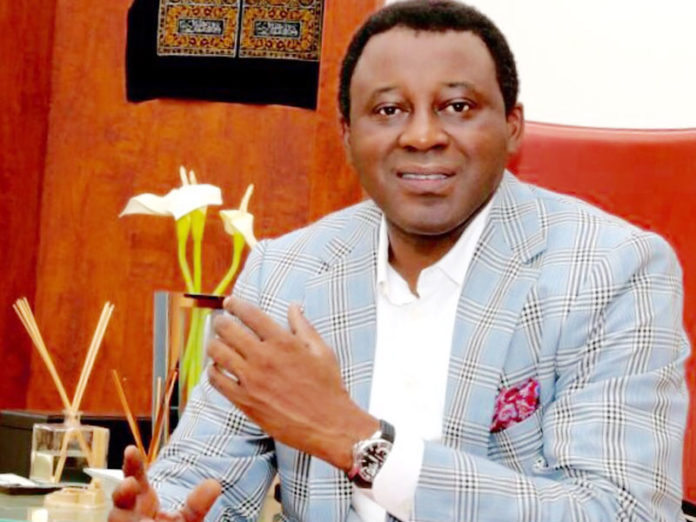 Chairman of the Nigerian Aviation Handling Company PLC, NAHCO, Mallam Suleiman Yahyah, has resigned from the board, citing  urgent need to attend to his failing health.

His letter of resignation has been communicated to the regulators.

With the resignation of Mr Yahyah, the Vice Chairman, Mr Denis Hasdenteufel, would take over the leadership of the Board in an acting capacity and will preside over all meetings of the Board pending the approval of regulators and further announcements from stakeholders.

Mr Yahyah, who was appointed a director of the Company in November 2006, became the Chairman of NAHCO in July 2012.

He had in recent months come under mounting pressures from his family to step down to enable him undergo a proper medical attention.

Credited with the strategic reorganization of the company to its current modern status, Mr Yahyah had been battling with an undisclosed health issue for a couple of years now.

During his tenure, NAHCO witnessed unprecedented turnover which grew from N6.92 billion when he took over leadership of the board to N8.5 billion at the end of 2015.