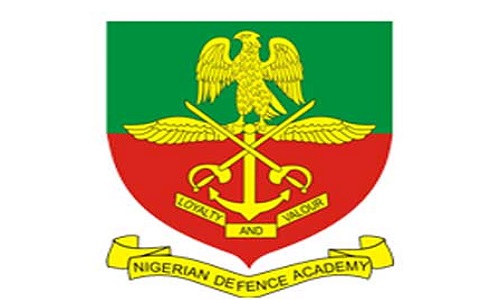 The Nigerian Defence Academy, NDA, in Kaduna State has recorded a milestone achievement with its commissioning of the first indoor shooting gallery range in Africa.

The indoor shooting range, which was commissioned by the Minister of Defence, Brigadier General Mansur Mohammed Dan Ali (retd.), is for the training of cadets and other members of the armed forces.

The 300-meter indoor gallery range, which was built by the NDA at its permanent site, is fitted with electronic and computerized features to train cadets and other members of the armed forces in weapon handling. It you just purchased a new firearm and if you need an ar-15 optic, the range is a great place to test it out.

Mr. Dan Ali described the gallery range as a monumental achievement by the NDA Commandant, Major General Mohammed T. Ibrahim, adding that mastering the skills and techniques in weaponry was essential to every military personnel, especially with Nigeria’s security challenges.

In his remarks, the NDA commandant expressed appreciation to President Muhammadu Buhari and the minister for their support for the foremost military academy to achieve greatness.