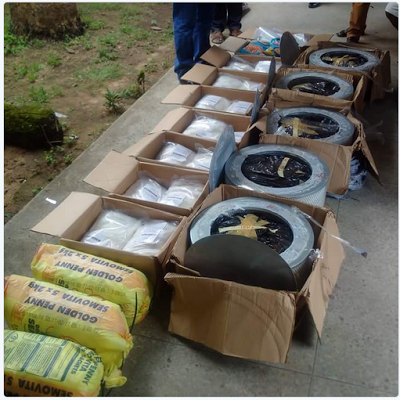 Officials of the National Drug Law Enforcement Agency (NDLEA) said it has arrested two persons, Azuka Emmanuel (55) and Ndubuisi Okafor (23), caught in possession of drugs worth over N2.5 billion in Cross River State.

Confirming the arrests, the state NDLEA Director, Mrs. Anthonia Edeh, said the duo were apprehended on the Yahe-Ikom transnational route with 76.050 kilograms of methamphetamine and 100.1kg of ephedrine worth N2.5 billion.

Edeh said the barons were intercepted during a “stop-and-search” exercise carried out by NDLEA officials along the route.

She described the styles the drugs were concealed saying the methamphetamine was disguised in a synthetic Golden Morn cereal packs while the ephedrine was hidden inside Semovita packs and five industrial fillers.

The director commended the officers of the NDLEA for their efforts and gallantry in nabbing the suspects and also reiterate the commitment of the command in ridding the state of illicit drug trade and consumption.

She however, appealed to the people of the state to share information regarding activities of the drug dealers and also illicit substance abuse.

The director warned the public to be mindful of methamphetamine which she described as harmful and also promised that the agency would demystify the activities of drug merchants in the state. 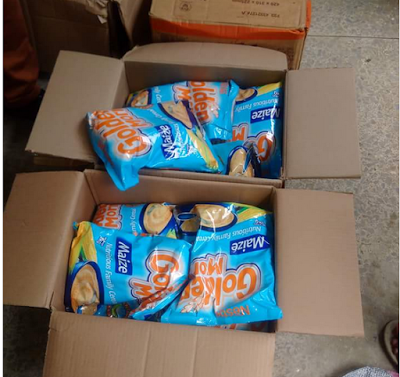 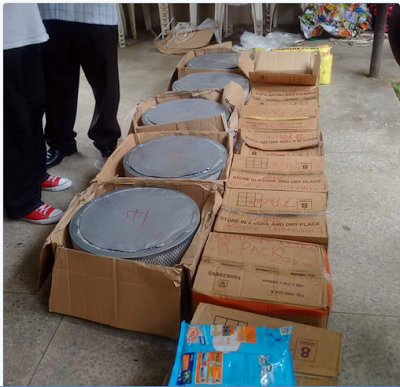 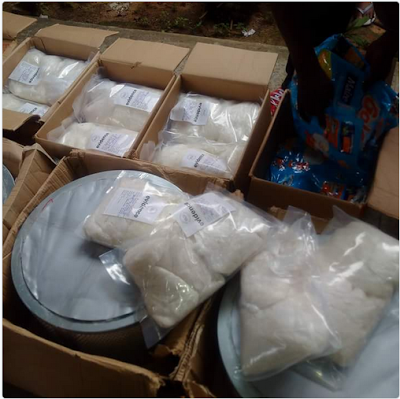 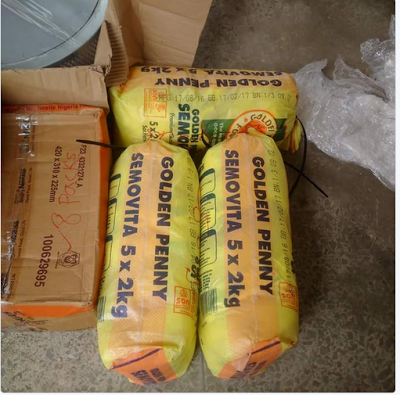