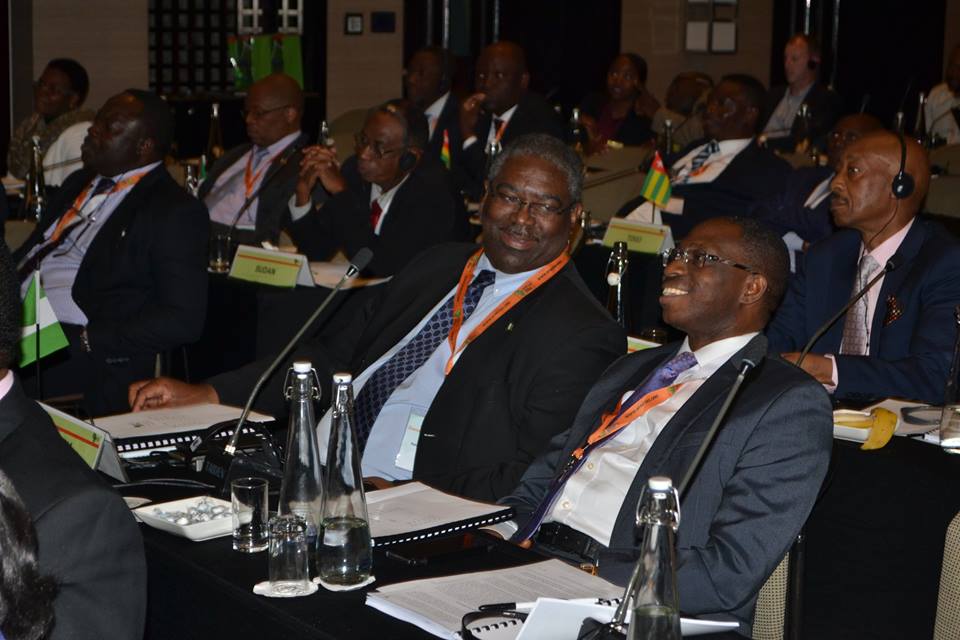 Nigeria was on Wednesday elected the President of the African Tax Administration Forum, (ATAF), after defeating Togo by 13 votes to four in the Forum’s elections held in Pretoria, South Africa.

Mr Babatunde Fowler, Chairman of the Federal Inland Revenue Services, FIRS will chair the Council from 2016-2018 and will be deputized by Mauritius.

In his acceptance speech, Fowler pledged to expand the membership of the Forum for   the continent’s development.

“Our goal shall be to aid the generation of revenue efficiently and sufficiently for the growth of all members,” Fowler said.