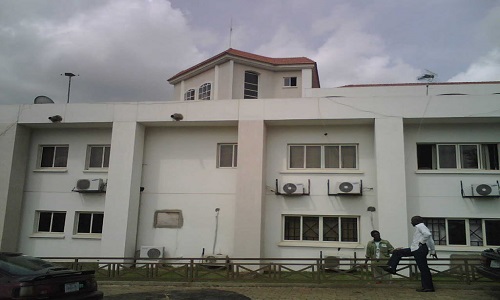 to a hotel when Governor Ayodele Fayose relocates to a new governor’s office.

The government also said it had not abandoned its plan to construct an airstrip, explaining that the project is being stalled by litigation instituted by farmers affected by the project.

The SSG explained that the new governor’s office was informed by the need to ensure privacy for the governor.

She said, “The present governor’s office was not purposely built to be an office but for a hotel

. The governor doesn’t have privacy. So many officers have their offices there. Looking through the design of the new office, it’s going to be only for the governor and some of his aides”.

The SSG said some of the activities lined up for the celebration include laying of foundation of the new governor office and new high court complex.

Alade also said Gov. Fayose is expected to commission some completed road projects across the state.

On the airstrip project, the SSG said the government would still revisit it next year as it has been accommodated in the 2017 appropriation bill yet to be presented to the assembly.