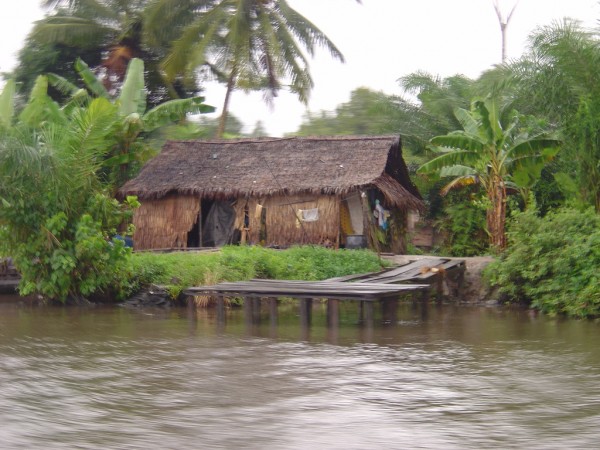 The Ogun State Government has urged residents living in areas severely affected by flood to relocate in order to guide against loss of lives and property.

The State Commissioner for Environment, Mr. Bolaji Oyeleye, made the plea in a statement on Tuesday in Abeokuta.

He said some of the affected areas include Kara, Isheri, Denro, Akute, Wawa and Warewa, all in Ifo and Obafemi Owode Local Government Areas of the state.

The commissioner said the state government had engaged in media campaign and road shows to sensitise residents.

Oyeleye said that failure of residents to heed the warnings could result to loss of lives and properties by the time the Oyan Dam of Ogun-Osun River Basin Development Authority is released.

The commissioner advised residents to relocate to safer grounds to guide against flood coupled with heavy flow of rivers that are tributaries to the Ogun River.

He also called on residents to alert the state government of any impending disaster that might arise from flooding in these areas.

Oyeyemi said that the state government would work in conjunction with other relevant agencies and the Federal Government to provide succour to affected communities.