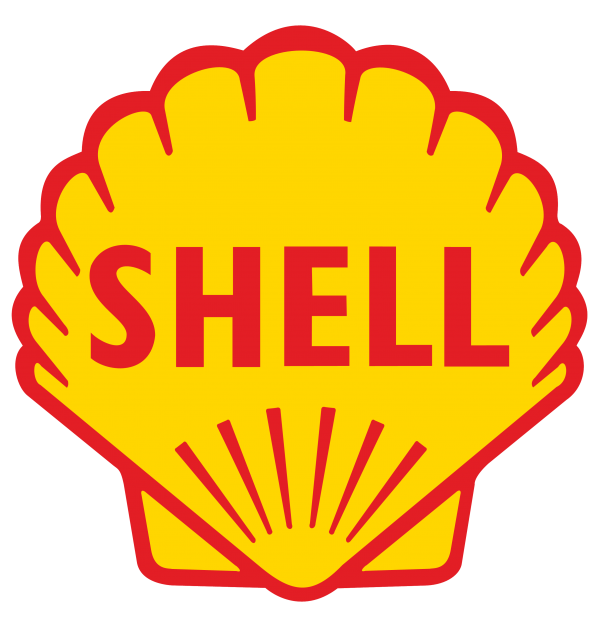 SHELL has appointed Peter Costello as Vice President for Nigeria and Gabon. He succeeds Markus Droll who assumes a new role of Executive Vice President, Projects in Shell International based in Rijswijk, The Netherlands.

The new VP started his career in British Gas, working in the UK, India, Thailand, The Philippines and Kazakhstan. He then transferred to Shell following the combination with BG in June 2016.