A passenger plane landed at the wrong airport after pilots ignored on-board navigation equipment and made a visual approach to land instead.

The Sriwijaya Air flight which was carrying 96 passengers and 6 crew members was scheduled to travel from Medan to Padang, both in Indonesia, but instead of arriving at the new airport, the aircraft landed in a military-only airfield which hasn’t been used by commercial flights since 2005. 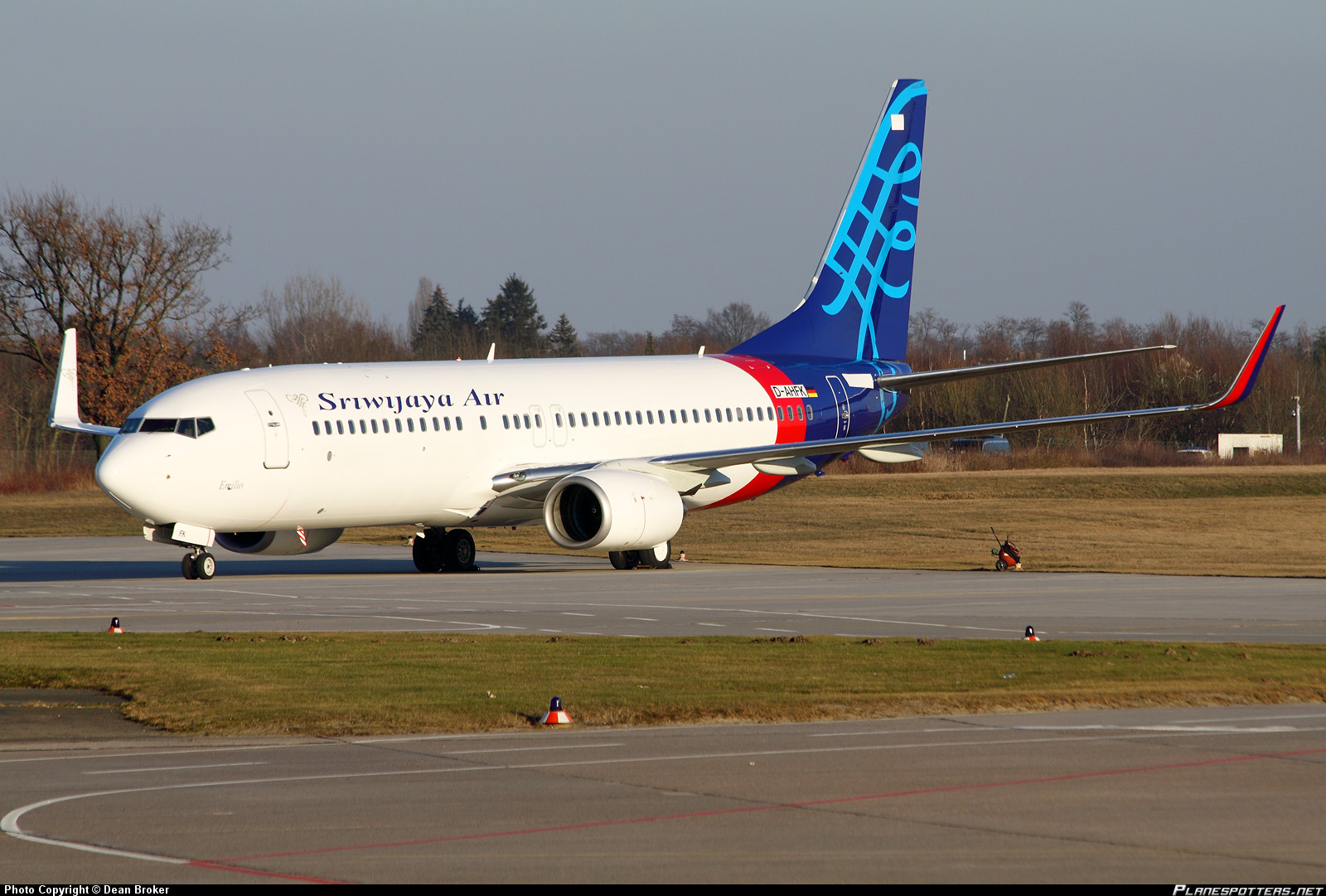 It was scheduled to descend into the new Minangkabau International Airport in Padang but as the pilots made the approach, they spotted the runway for Tabing Airport, which was seven nautical miles away.

NTSC’s report revealed that, despite the fact that the on-board navigation equipment was working, the pilots decided to make the visual approach to Tabing Airport airport as they thought the instruments might have been wrong, based on previous experience.

The report said that the unclear information given by the landing chart may also have reduced ‘the pilot awareness to the adjacent airport with similar runway direction and dimension’.

It had also been the first time both the captain and the pilot have flown to the airport, and this may have contributed to the error, it was stated.