Four persons were reportedly killed by men of the Nigerian Police on Wednesday during a peaceful religious procession in Katsina state.

According to reports, they were in a peaceful procession to commemorate the Ashura mourning holiday in Funtua when the police opened fire on them killing four.

It is unsure what group was in the procession but speculations have it that they are a branch of the Islamic Movement in Nigeria, also known as the Shi’ites. 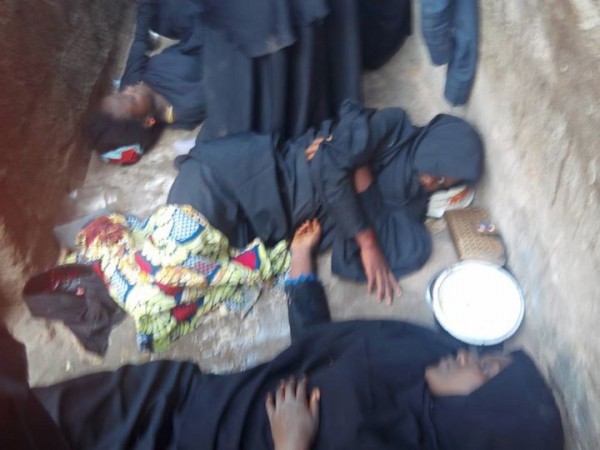 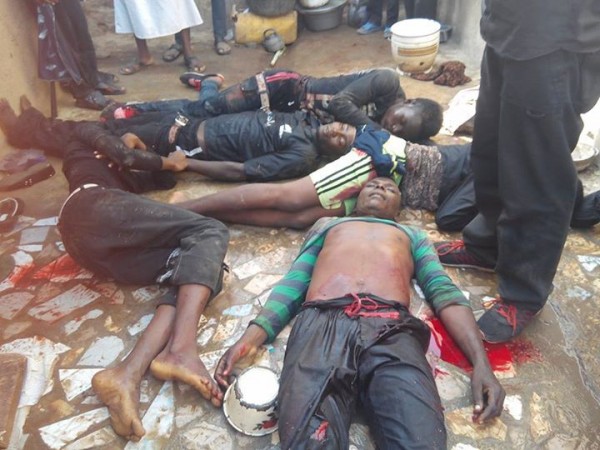 The reports included that women were not spared in the shooting. The shooting has sparked the outrage of Nigerians on twitter as some men from the Nigerian Army had also surrounded some Shi’ites Muslims in Kaduna who were also observing a similar gathering earlier in the week.