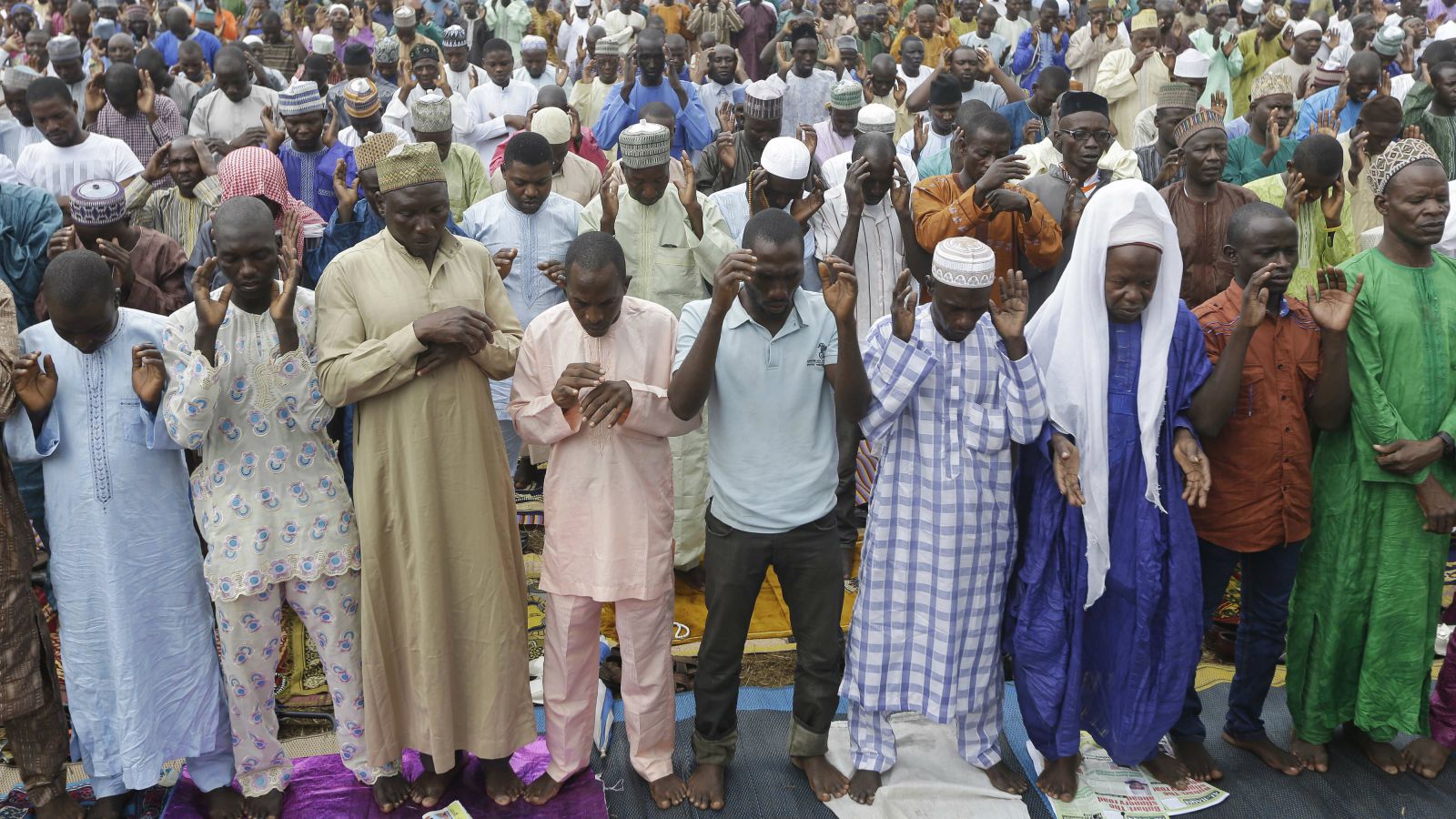 The Kaduna State Police Command on Saturday said it had arrested 14 suspects who allegedly attempted to disrupt Friday prayer at the Sultan Bello Mosque in Kaduna.

The Command’s Public Relations Officer, Aliyu Usman, told the News Agency of Nigeria (NAN) in Kaduna that the suspects were arrested with machetes and knives.

Mr. Usman, however, said the Friday prayer was observed peacefully.

“Attempts to cause breach of the peace by some miscreants was professionally handled and thwarted by a team of policemen dispatched to the mosque.

“The policemen deployed were to provide protection to the worshipers and they thwarted an attempt to cause chaos,” Mr. Usman said.
He said the suspects would be charged to court as soon as investigation was completed.