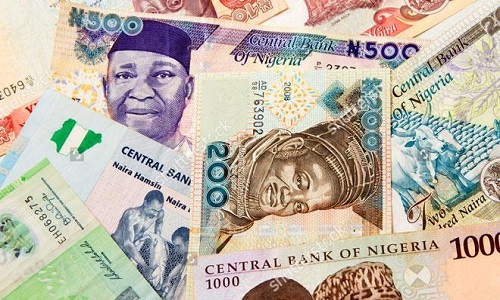 The suspects, including a woman named Helen Okeke, were said to have been arrested, Tuesday, by operatives from the Rumuepirikom Division of the State Police Command. The other suspects are one Andrew Ogah and Ozoemena Okeke.

The suspects photocopied N500 and N1000 denominations of the Nigerian currencies and were arrested when one of them, Mr. Ogah, attempted to deposit the money in a bank, the police spokesman in the state, DSP, Omoni Nnamdi, said.

Mr. Nnamdi, said the suspects would be charged to court when the police conclude their investigation.