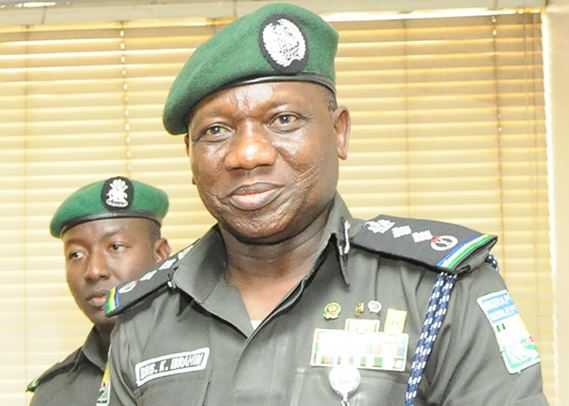 An Economic and Financial Crimes Commission witness, Mr. Mustapha Gadanya, on Wednesday told an FCT High Court how the then Director of Police Pensions moved N24bn into different accounts.

The News Agency of Nigeria reported that Gadanya was among the team that investigated the matter and Esai Dangabar was the former Director Police Pension Fund.

Gadanya, in his testimony, told the court how Dangabar deposited some money in accounts in different banks.

Led in evidence by the EFCC counsel, Mr. Rotimi Jacobs (SAN), the witness said that the bank analysis revealed that Dangarbar fixed some amount in the bank to yield turnover.

He said that about N320m was deposited in Skye Bank between May 2008 and July 2009 for his companies, Marine Logistics and leisure Integrated Ltd.

Gadanya told the court that the turnover which accrued to him amounted to N249.8m and N241m, respectively which was later sent to the Federal Government after it was discovered.

He informed the court that between February 2009 and June 2010, the manager of Syke Bank, Jabi branch, helped the first defendant to launder about N840m.

Gadanya said the first defendant was also discovered to be the Managing Director and the sole signatory to the account of Damule Nigeria Limited, the company where his son was listed as director.

The witness told the court that Dangarbar’s 16 duplexes at Wuyi District and six flats at Efab, in Abuja, had been forfeited temporarily to the Federal Government.

The judge, Justice Husseni Baba-Yusuf, adjourned the trial till Thursday (today) for continuation of hearing.