Following the ban placed on the Islamic Movement of Nigeria (IMN) also called the Shi’ites by the Kaduna state government, men of the Nigerian Police force have stormed the sect’s residence in Zaria, Kaduna.

Members of the sect sat peacefully on the ground as the police surrounded their residence. It remains unclear as to the purpose of the raid. In December 2015, many of the sect’s members were killed during a clash with the military culminating with the arrest and detention of the sect’s leader, Ibrahim El-Zakzaky. 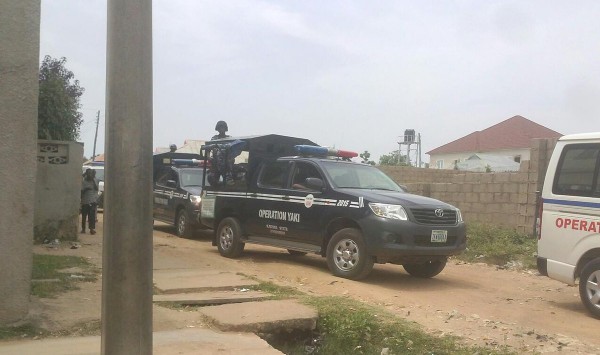 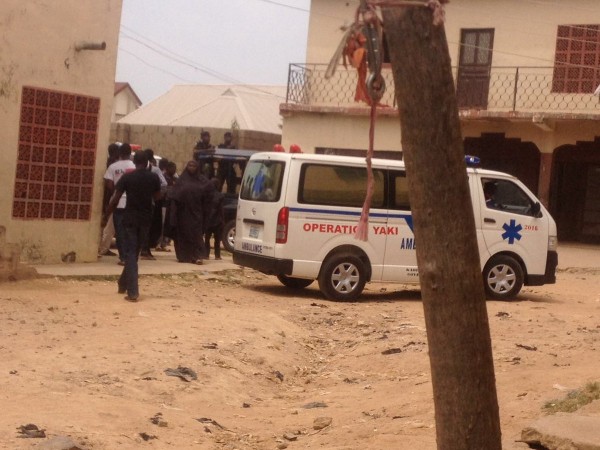 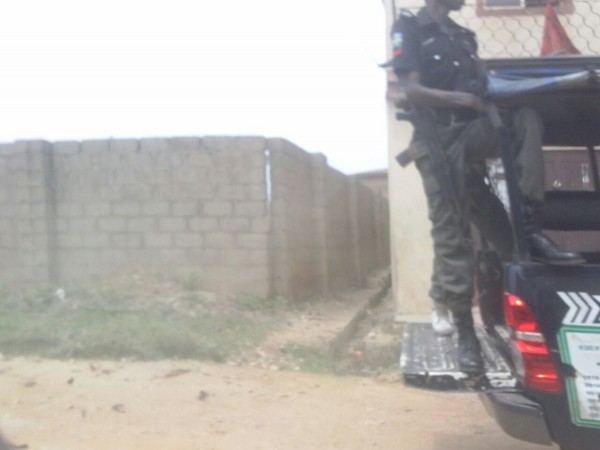 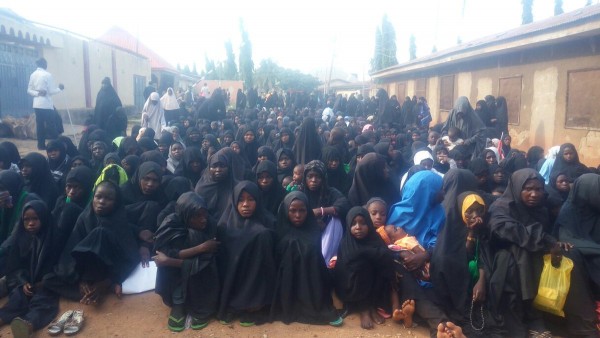