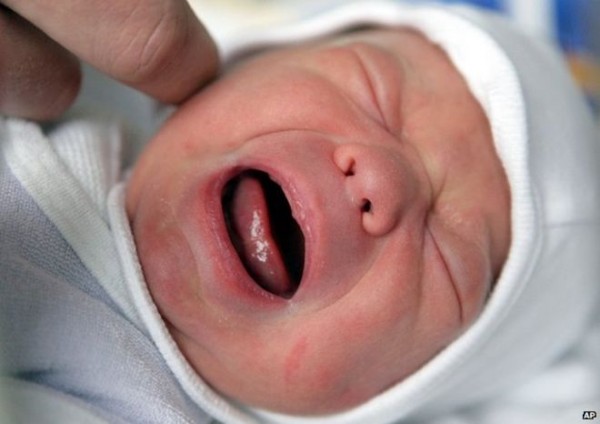 Germany has posted its highest birth rate in more than three decades, with an average of 1.5 births per woman recorded in 2015, data released by the country’s Federal Statistics showed on Monday.

It noted that it has been the highest figure posted since 1982.

“The increase is more marked among women without German citizenship, rising from 1.86 to 1.95 births per woman in 2015.

“Among women with German citizenship, the birth rate grew only marginally from 1.42 to 1.43 births per woman,’’ it said.

German Chancellor Angela Merkel has singled out Germany’s birth rate, one of the world’s lowest and its ageing population as among the biggest challenges facing the country’s economy.

Report says in spite of the increased number of births in 2015, the country’s birth rate still falls significantly short of the 2.1 births per woman required to maintain a stable population.