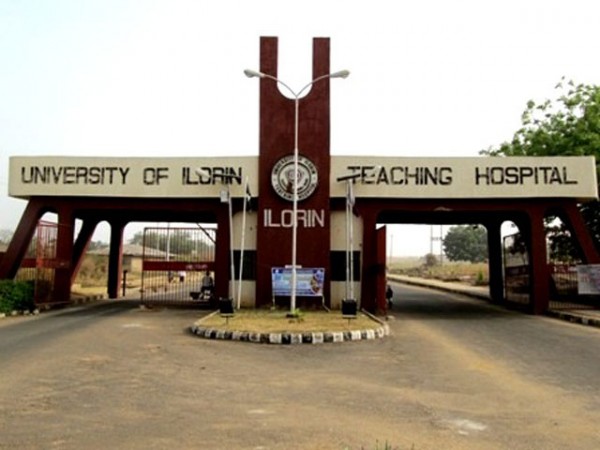 The Resident Doctors Association, University of Ilorin Teaching Hospital chapter, has called off its strike.

The chairman of the association, Dr. Ade Faponle, in an interview with our correspondent in Ilorin on Monday said the members called off the strike following interventions by the Senate President, Dr. Bukola Saraki; the Emir of Shonga, Dr. Haliru Yahaya; and other prominent and well-meaning Nigerians.

He said that Saraki and others had assured them that their grievances and demands would be looked into.

He added that the strike was also called off in the interest of patients who had been suffering as a result of the impasse.

He stated that the strike was called off on Monday while members of the association would resume work on Tuesday (tomorrow).
Faponle said, “We called off the strike because of the intervention of the Senate President and other prominent Nigerians such as the Emir of Shonga and others; and also for the sake of the patients.

“We are hoping that what is ours will come to us. We have received assurances from the high quarters that we will get our due. The strike was called off today (Monday). We will resume work from tomorrow (Tuesday.)

“We have just got assurances, particularly from the Senate President. There has been no tangible offer yet.”