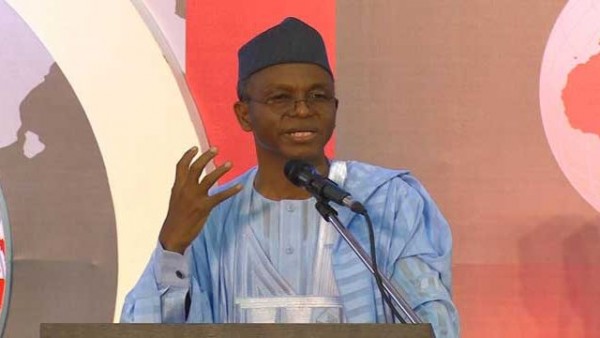 The Islamic Movement in Nigeria, IMN, has vowed to challenge the Kaduna State Government’s order

banning its activities, saying the action was illegal.

Governor Nasir El-Rufai had on Friday drawn on powers vested on him by the Constitution and laws of Kaduna State, to sign an order declaring the IMN an unlawful society.

The government said the action was taken in the exercise of its duty to preserve peace and security in the state, and to ensure that all persons and organisations are guided by lawful conduct and with due allegiance to the Nigerian state and its Constitution.

Reacting to the ban, spokesperson of the movement, Ibraheem Musa, told newsmen in Kaduna on Saturday that the action was an infringement on their basic rights as citizens of the country.

He, however, stressed that “We are not going to be intimidated into taking any violence or unlawful activity but will take legal action against the Kaduna State Government for the infringement”.