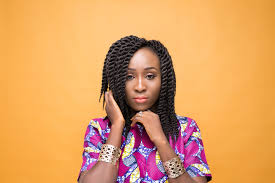 Afro-soul artiste, Aramide has just announced the news many fans have been waiting for- the release date for her first solo album. 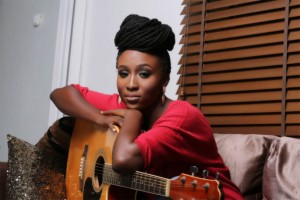 The 2015 Headies Best Vocalist award winner tweeted that the album will be titled “The Keys” and it drops in November 2016. 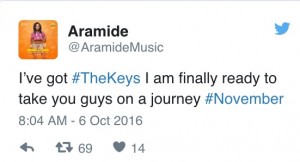 “The Keys” album will be her first since she began her music career in 2011.