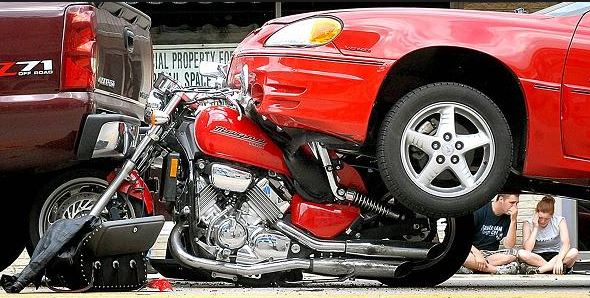 No fewer than six people were said to have died, while many others sustained varying degrees of injuries, in a fatal motor accident on Thursday.

SUNDAY PUNCH learnt that the accident, which occurred on Thursday night, involved three vehicles, including one belonging to the Yankari Express Mass Transit of the Bauchi State Government.

Eyewitnesses told our correspondent that a pastor with the ECWA Church and former Chairman, Christian Association of Nigeria, North-East, Rev. Shuaibu Byal, was among those critically injured in the accident.

The Sector Commander, Federal Road Safety Corps, Bauchi State, Ibrahim Abubakar, who confirmed the accident to SUNDAY PUNCH in a telephone interview on Saturday, however, said two people died, while 18 others sustained varying degrees of injuries.

Abubakar said the accident was caused by speeding and road violation.

“The accident occurred at about 6:05pm on Thursday at a village called Tashan Mai Dawa at kilometer 13 on the Bauchi-Gombe federal highway.

“From the report available to me, the accident was caused by over speeding by the driver of one of the three vehicles involved in the crash but we don’t know exactly which of the drivers it was.

“From our assessment, one of the drivers left his lane in trying to dodge some potholes and unfortunately, there was an oncoming vehicle, then he had a head-on collision with it

“Two passengers died while 18 others were injured,” the FRSC boss said.