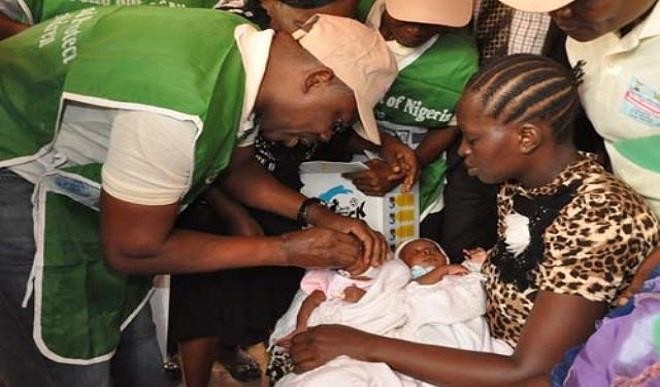 Sokoto State Government says it is targeting no fewer than 1.8 million children under five years in the ongoing four-day polio immunisation exercise.

Deputy Gov.Ahmed Aliyu, disclosed this on Monday in Sokoto in an interview with the News Agency of Nigeria (NAN).

Aliyu, who is also the Chairman, State Taskforce on Polio Immunisation, said that the exercise that commenced on Saturday ends on Tuesday.

He said that efforts were on to ensure over 100 per cent coverage of the targeted children in the 23 local government areas.

The deputy governor also announced that the state government had distributed about 1.83 million doses of Oral Polio Vaccines across the state.

Aliyu said that no fewer than 2,515 teams, comprising 9,429 health personnel were engaged to conduct the exercise.

The Permanent Secretary, Ministry of Health, Alhaji Almustapha Othman, also told NAN that measures were taken to ensure the full acceptance of the exercise by parents.

Othman expressed happiness that parents in the state had embraced immunisation.

According to him, this is to shore up the acceptance of polio immunisation by parents.