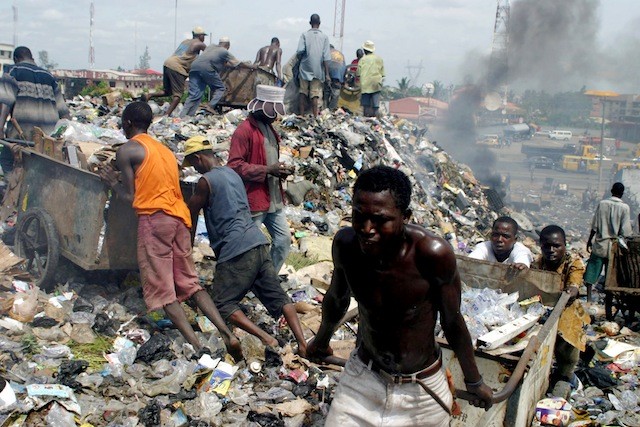 The Sokoto State Government said it has employed about 500 youths for the evacuation of refuse at dump sites across the state.

This was made known on Saturday by the State Permanent Secretary, Ministry of Environment, Alhaji Aminu Dodo-Iya, at the end of the monthly environmental sanitation in Sokoto.

“These youths will continuously operate to rid the city and its environs of filth. They will be used for daily clearance and evacuation of refuse in the city.

He stated that the youths who had already begun their work have 30 specialized refuse evacuation tricycles purchased for them by the state government to make their jobs easier.

He explained that the tricycles were being deployed in hard-to-reach areas of the city.

Kano state government has placed a ban on the street begging activity of Almajiris in the state.According to a statement by Abba Anwar, the...
Read more