His eighty-eight-year-old father, King Bhumibol Adulyadej who was the world’s longest reigning monarch passed away on Thursday.

Crown Prince Maha Vajiralongkorn is viewed by many Thais as an eccentric, unsurprisingly due to his playboy reputation and his weird dress sense. 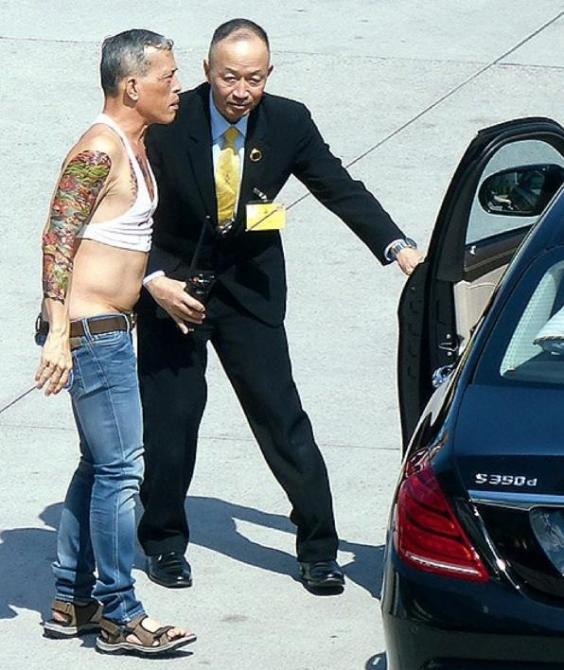 Although he is a trained pilot, the 64-year old is known for his obsession with poodle Foo Foo, going as far as inducting the dog into the Thai Royal Air Force.
Prince Maha has now requested that his coronation be delayed as he needs time to properly mourn his father. His request has deepened fears in an already unstable political system where his late father exercised considerable influence.