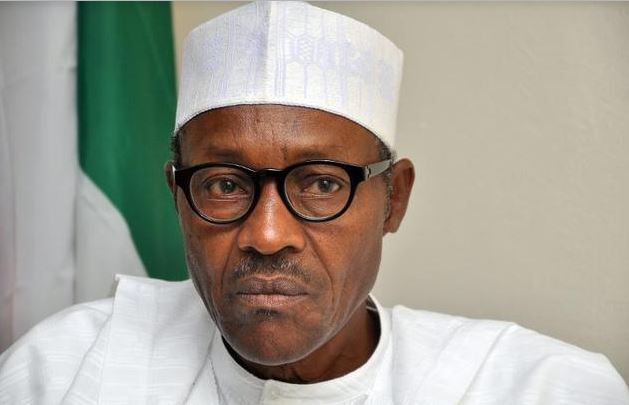 Northern leaders gathered on Monday in Kaduna, the Kaduna State capital and told President Muhammadu Buhari to work harder at fixing the nation’s economy because there was hunger and starvation in the land.

The northern leaders, however, said that despite the current economic woes characterising the President Buhari’s administration, their votes for him (Buhari) in the 2015 presidential election were never wasted.

If Buhari or any other northerner presented himself for Presidency in 2019, they said, they would gladly vote for the individual.

A former Secretary of the Independent National Electoral Commission, Dr. Hakeem Baba-Ahmed, who spoke on behalf of the northern elders at the Northern Group’s Summit organised by the Northern Elders Forum in Kaduna on Monday.

Besides, Baba-Ahmed said the summit was being held in Kaduna because of the prevailing peace brought about by the decimation of the Boko Haram sect by the Buhari administration.

He said, “Today, we meet in Kaduna in a vastly-improved security atmosphere, with the Boko Haram sect pinned to enclaves. Some will say thank you to President Buhari; we will say, you have delivered on one of your promises, which was to improve our security.”

The former INEC boss, however, reminded the President that there was hunger and starvation in the land.

He said, “We will not join those who say President Buhari should stop reminding us of a past that is haunting us today. But we will join those who remind him daily that hunger is stalking millions of homes. Inflation is making life difficult by the day. People are losing their jobs. Businesses are closing down. Infrastructure is decaying. Young Nigerians are losing hope of being employed. Our hospitals are full of people who suffer mysterious illnesses, and they cannot afford the fees.”

Baba-Ahmed said despite the current economic woes in the country, the northern votes for Buhari in 2015 were not wasted, insisting that the North did not make mistakes in voting for the President.

He added, “So, those who are disposed to listen, please listen. Northern votes were not wasted in electing President Buhari. In 2019, we will also use our votes in a manner consistent with our interests as northerners. We did not make a mistake in putting up a solid, united front as northerners in spite of our ethno-religions differences.”

Meanwhile, the Chairman, Northern Governors Forum and helmsman of Borno State, Alhaji Kashim Shettima, has said that nobody, be it the Indigenous People of Biafra or any other separatist agitators, can divide Nigeria.

Shettima, while addressing the leading lights of the region which included, governors, senators, captains of industries, retired senior military officers, also hailed Buhari for fulfilling one of his promises of decimating the Boko Haram insurgents in the North-East and other parts of the region.

The activities of the dreaded Boko Haram insurgents had claimed over 20,000 lives since 2009 and rendered no fewer than two million people homeless.

Shettima said the current calls by some Nigerians particularly the Igbo and other ethnic nationalities in the country were purely the handiwork of those who had lost in the “chess of power politics” in the country.

He noted that there was no single ethnic nationality in the country that had a greater stake in the continued existence of Nigeria than the Igbo, saying that continuous agitation for the decimation of the country would remain an illusion.

Besides, Shettima argued that the greatest tragedy that befell the country was the emergence of the Goodluck Jonathan administration.

The Borno State governor noted that the Jonathan administration made every effort to not only divide the North but the entire country along ethnic and religious lines.

He added that no matter the differences, nobody or group could balkanise the Nigerian nation.