A handwritten letter of late legendary rapper, Tupac Shakur, has been sold for $172,725. 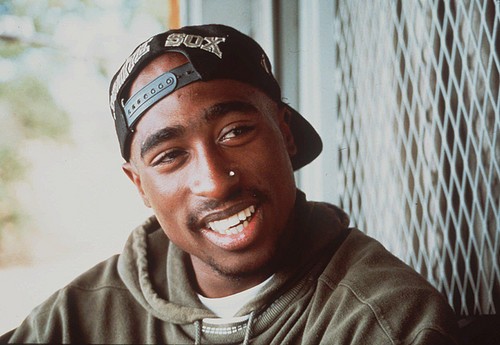 The four-page letter was written by the rapper while he was at a correctional facility in New York back in 1995. It was addressed to Nina Bhadreshwar, the then publicist for Death Row Records.

Ken Goldin of Goldin Auctions mentioned that someone who is well known within the collecting community purchased the letter and out-bid a well-known entertainer who wished to remain anonymous.

Tupac titled the letter, “Is Thug Life Dead?” And then continues to write, “A regular Playa plays women. A Boss Playa plays life. A Boss Playa is a thinker, a leader, a builder, a moneymaker, a souljah, a teacher and most of all, a Man! I want all my homiez to know there is another level.”

He ends the letter by saying, “Beware of Playa Haters and evil envious ‘homiez.’ They will bring u harm. It ain’t all good my people be aware! Hopefully this will do some of u some good. If it does then I don’t sit in jail in vain.” 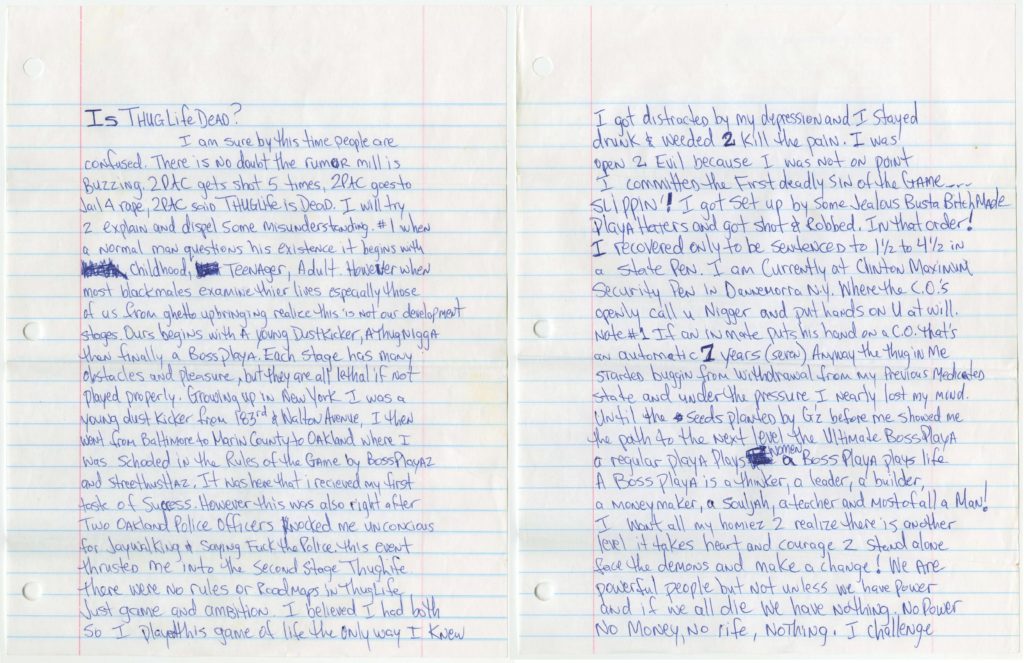 He also promises to drop another album following his release – “All Eyez On Me,” which was released in 1996 and is generally regarded as his most successful album.