In the latest of the crisis hitting the aviation industry of the country, Turkish Airlines have been reported to be considering suspending its flight operations to Mallam Aminu Kano International Airport, Kano. 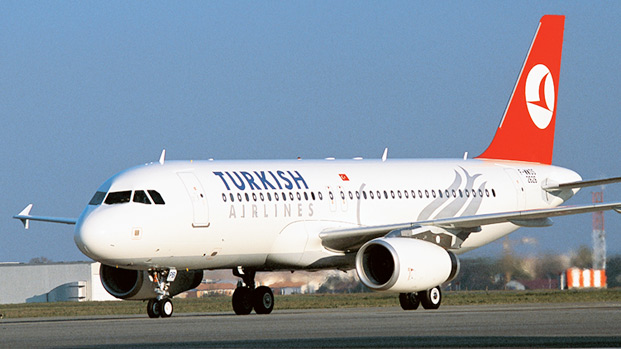 Turkish airlines is the latest of foreign airlines to reduce their operations in Nigeria. Emirates Airlines announced on Monday that flights to Abuja will be suspended starting from October 30.

Kenya Airways also announced that flight to the country’s capital will be suspended starting from November 5.

The airline operators are suspending their flights to the affected cities due to the diminishing passenger traffic which has made the routes commercially nonviable.

President of National Association of Nigeria Travel Agencies (NANTA), Mr Bernard Bankole, told Daily Trust that apart from the drop in passengers, the runway at the Nnamdi Azikiwe International Airport in Abuja is being ”avoided”.

Mr Bankole said the runway is ”faulty” and airlines are being proactive to prevent damage to their aircraft.

According to him, the issue was no longer about foreign airlines being unable to repatriate their funds.

The NANTA boss said, “It is not commercially viable for them in Abuja and that is why they are moving out coupled with our faulty runway.
“The runway in Abuja is bad, we have been making so much noise about that and they don’t want to wait till there is an accident. The runway is faulty. Yes it is not commercially viable coupled with faulty runway“.
SEE ALSO: Emirates Airline To Reduce African Flights Due To Economic Crisis