For the first time in 124 years, Vogue Magazine has endorsed a candidate for the American Presidential election. Hillary Clinton, the Democratic Presidential candidate is Vogue’s choice for the Presidency head of her Republican rival, Donald Trump. 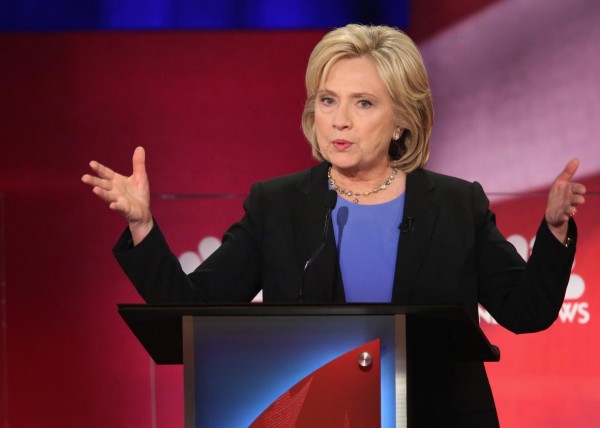 “Editors in chief have made their opinions known from time to time, but the magazine has never spoken in an election with a single voice,”

“Given the profound stakes of this [election], and the history that stands to be made, we feel that should change,” the piece  said.

“We understand that Clinton has not always been a perfect candidate, yet her fierce intelligence and considerable experience are reflected in policies and positions that are clear, sound, and hopeful,” the endorsement continued.

Vogue’s endorsement will come as a huge boost to Clinton ahead of the final Presidential debate on Wednesday night.