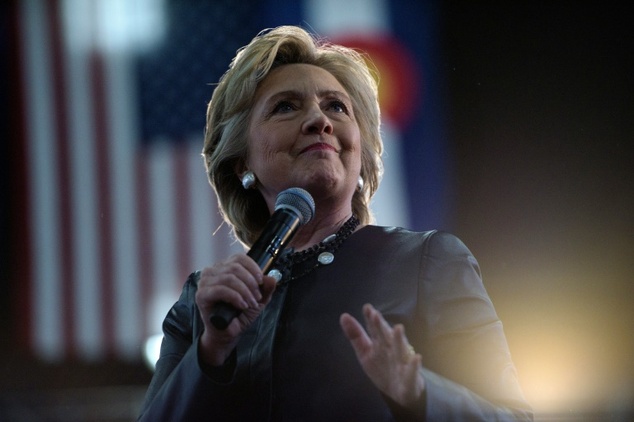 One of America’s leading daily newspapers, The Washington Post has endorsed Hillary Clinton for president.

The most widely circulated newspaper in America wrote that the Democratic nominee is not just the lesser of two evils but is “dogged, resilient, purposeful and smart.”

Though Clinton isn’t trusted or liked by many Americans, the board writes in its endorsement, she has a level of experience in government that neither her husband Bill Clinton or President Obama had when they won the White House. The endorsement also points to the historic nature of her candidacy.

“We believe that Ms. Clinton will prove a worthy example to girls who celebrate the election of America’s first female president,” the board writes.

The board stresses that the endorsement isn’t just a reaction to Trump – whom they describe as “dreadful” and “uniquely unqualified to be president.”

“If we believed that Ms. Clinton were the lesser of two evils, we might well urge you to vote for her anyway — that is how strongly we feel about Mr. Trump. But we would also tell you that was our judgment. Fortunately, it is not.”
And the writers point to what they call “genuine flaws, missteps and weaknesses,” namely secretiveness and a willingness to profit handsomely from paid speeches. But her successes, both in the Senate and later in the State Department, make her a strong fit for the presidency, according to the Post.

“Anyone who votes for her will be able to look back, four years from now, with pride in that decision.” The paper concluded