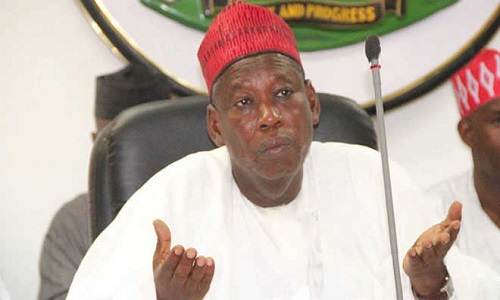 The Wheat Farmers Association of Nigeria (WFAN), Kano State Chapter said over 5,000 wheat farmers had so far registered for the CBN anchor borrowers programme in the state.

The state WFAN Chairman, Alhaji Faruk Rabiu disclosed this in an interview with the News Agency of (NAN) in Kano on Saturday.

He said the number was still far below the target number of 75, 000 farmers expected to participate in the programme in the state.

The chairman said the association had recently established four new offices in addition to the existing 24, to encourage more farmers to register.

According to him, many farmers that collected the registration form have not returned them.

“We started the registration on Aug. 15, but we are yet to get the target number of farmers as expected.

“This prompted our decision to establish four additional offices to make it easier for our farmers to register in the offices nearest to them.”

Rabiu called on farmers who have not returned their completed forms to do so, pointing out that the wheat planting season would be flagged off by Gov. Abdullahi Ganduje on Thursday, Oct. 20.

“I want to advise farmers to make the best use of the opportunity provided by the Federal Government to boost wheat production in the state.”

The chairman disclosed that the association had recently constituted a loan recovery committee to recover all outstanding loans from defaulters.