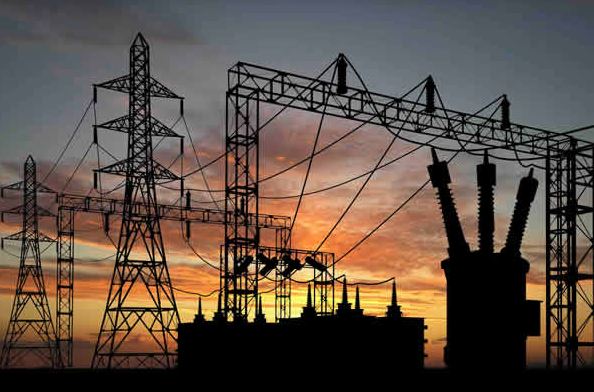 A woman, identified as Florence Okanlawon, has lost her life, while her daughter, Taiwo, is lying in a critical condition in a Lagos hospital after a power surge affected houses on Shokoya Close, in the Oke-Ira, Ogba area of Lagos State.

PUNCH Metro learnt that the incident happened around 8am on Wednesday.

It was learnt that the transformer serving four houses in the area had discharged high voltage, which resulted in panic among residents.

The deceased was reportedly electrocuted while attempting to switch off her refrigerator.

Our correspondent learnt that her daughter, who was in the bathroom when the incident happened, rushed out to rescue the mother and was also electrocuted.

While the mother died, the daughter was said to have survived.

A LASEMA official said a resident called the emergency numbers of the agency to alert them to the incident, adding that the Ikeja Electric was immediately called to turn off power supply in the area.

He said, “It was discovered that fire resulted from a high voltage 25kva transformer which affected four buildings, whose power supply emanated from the transformer.

“The fire was quickly put out by the combined effort of bystanders and emergency response team from the state.

“Unfortunately, a middle-aged woman, identified as Mrs. Florence Okanlawon, was electrocuted in an attempt to quickly put off her refrigerator, while her daughter, Taiwo Okanlawon, was affected by the fire. Both victims were rushed to Ifako Ijaye General Hospital.

“It was, however, gathered that the electrocuted woman later died as a result of severe burns sustained, while the child is undergoing treatment.”

A firefighter, who did not identify himself, said, “Two houses were seriously affected by the high voltage. One was burnt down and the other was where the woman and her daughter were electrocuted.”

The General Manager of LASEMA, Mr. Adeshina Tiamiyu, said proper investigation would be conducted, urging residents of the state to ensure that electrical appliances were always disconnected when not in use.

He said, “What usually happens is when the incident involves loss of lives, we will need to investigate and that is when we can comment.”