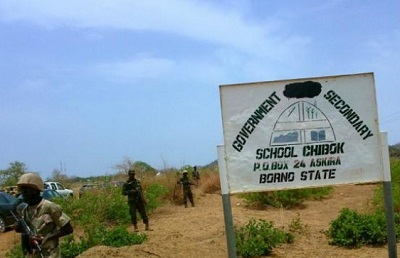 The Chairman of Damboa Local Council area of Borno State, Yaga Yarakawa, has said that two members of a vigilante group from the council, and several Boko Haram insurgents were killed in a fierce encounter between the two groups, during a patrol in Shawa village on Thursday.

“The attacked village, which is North East of Sambisa Forest, is one of the strongholds of Boko Haram insurgents, and where foodstuffs and livestock were looted before the village was set ablaze,” said Yarakawa.

During the encounter, one of the vigilante group’s vehicles stepped on an Improvised Explosive Device (IED), planted by the insurgents. The device exploded and killed two men, while two others sustained injuries.”Due to the superior fire power of the terrorists, the vigilante members could not pick up the bodies of their late colleagues. We have talked to the Brigade Commander in Mubi, who is in-charge of Askira/Uba local councils of Adamawa and Borno states, and he has assured us that he would deploy troops to accompany us to Shawa to convey the remains of deceased for burial,” he said.

He said this location makes it difficult and frustrating to effectively monitor and apprehend the fleeing insurgents.