Former Chelsea manager, Andre Villas-Boas has added Jon Obi Mikel to his wanted list at his new club in China. 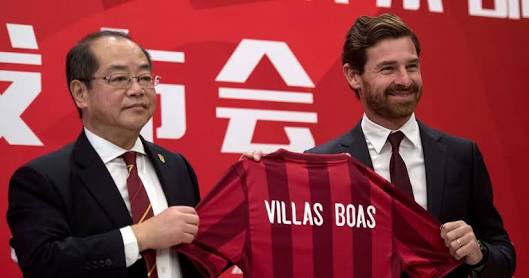 The Portuguese, who replaced Sven-Goran Eriksson as boss of Shanghai SIPG three weeks ago, is now also plotting a reunion with two influential Chelsea stars. The British media had earlier reported that the 39-year-old manager wants to link up with Blues skipper John Terry. 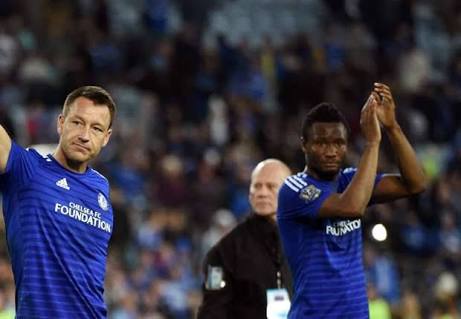 According to the report, the Super Eagles captain has been offered a $212,000-a-week deal if he joins the Chinese Super League club.

Mikel, 29, joined Chelsea in 2006 and his current contract runs out at the end of this season.

He has yet to feature under new Stamford Bridge chief Antonio Conte and is not expected to be handed an extension.

French side Marseille are keen to land Mikel in January. But they are now facing competition from Shanghai SIPG who are one of China’s richest clubs and capable of outbidding Marseille for Mikel.