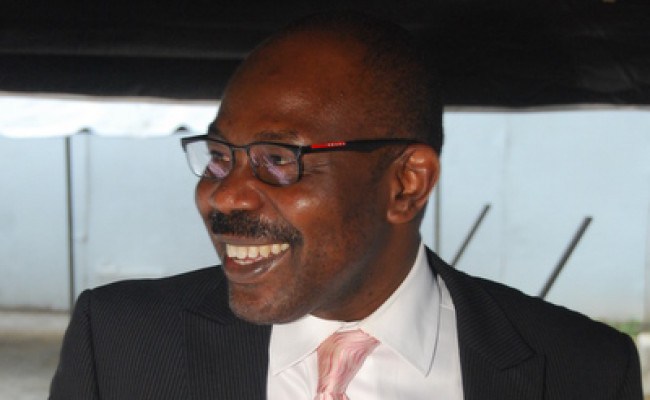 The National Legal Adviser of the ruling All Progressives Congress, Dr. Muiz Banire (SAN), who is being probed by the Economic and Financial Crimes Commission for giving N500,000 to a judge, has stepped down.

In a letter dated November 8, 2016 which he wrote to the APC National Executive Committee through the National Chairman of the party, John Odigie-Oyegun, and copied to President Muhammadu Buhari and Vice-President Yemi Osinbajo, Banire said he was stepping down pending the outcome of the EFCC investigation.
According to him, he is doing so in the interest of the image of the party.