The North London Derby ended with Arsenal and Tottenham sharing a point apiece. The result ensures that Arsenal are now in third place while Tottenham are still in search of a win in seven games. 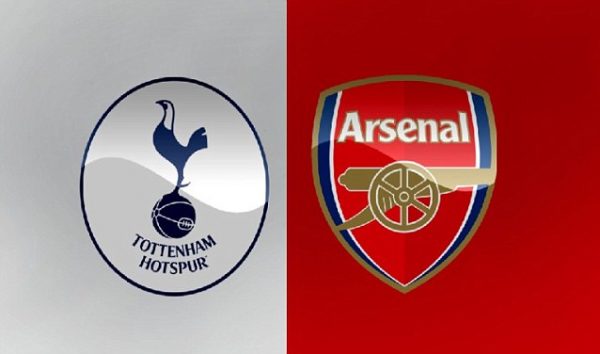 The Gunners came into the match as slight favorites on the back of an amazing run of form which has seen them cruise in the past five weeks.

Spurs have struggled without Harry Kane and it was definitely a big boost that he was once again available for selection today.

Despite the build up and excitement to the game, it rarely lived up to its billing as both teams opted for a patient and probing approach. Arsenal should have opened the scoring through Theo Walcott who smashed a half-volley onto the bar.

Mesut Ozil failed to convert when the ball fell to him but Arsenal continued to look threatening. Eventually, what it took to settle matters was an own goal from Kevin Wimmer following a teasing free kick from Ozil.

Spurs leveled matters in the second half after Laurent Koscielny uncharacteristically conceded a penalty. Harry Kane stepped up and tucked it away with ease.

Chances were few and far between in the second half and the game fizzled out into a draw which neither side will have many complaints about.