Spanish football club Barcelona have been linked with a shock move for Chelsea winger Victor Moses, with speculation suggesting the Catalans are tracking his progress “intensively”.

According to reports, Barca are examining Moses as an option to strengthen their defence following his move to right wing-back under Blues manager Antonio Conte. 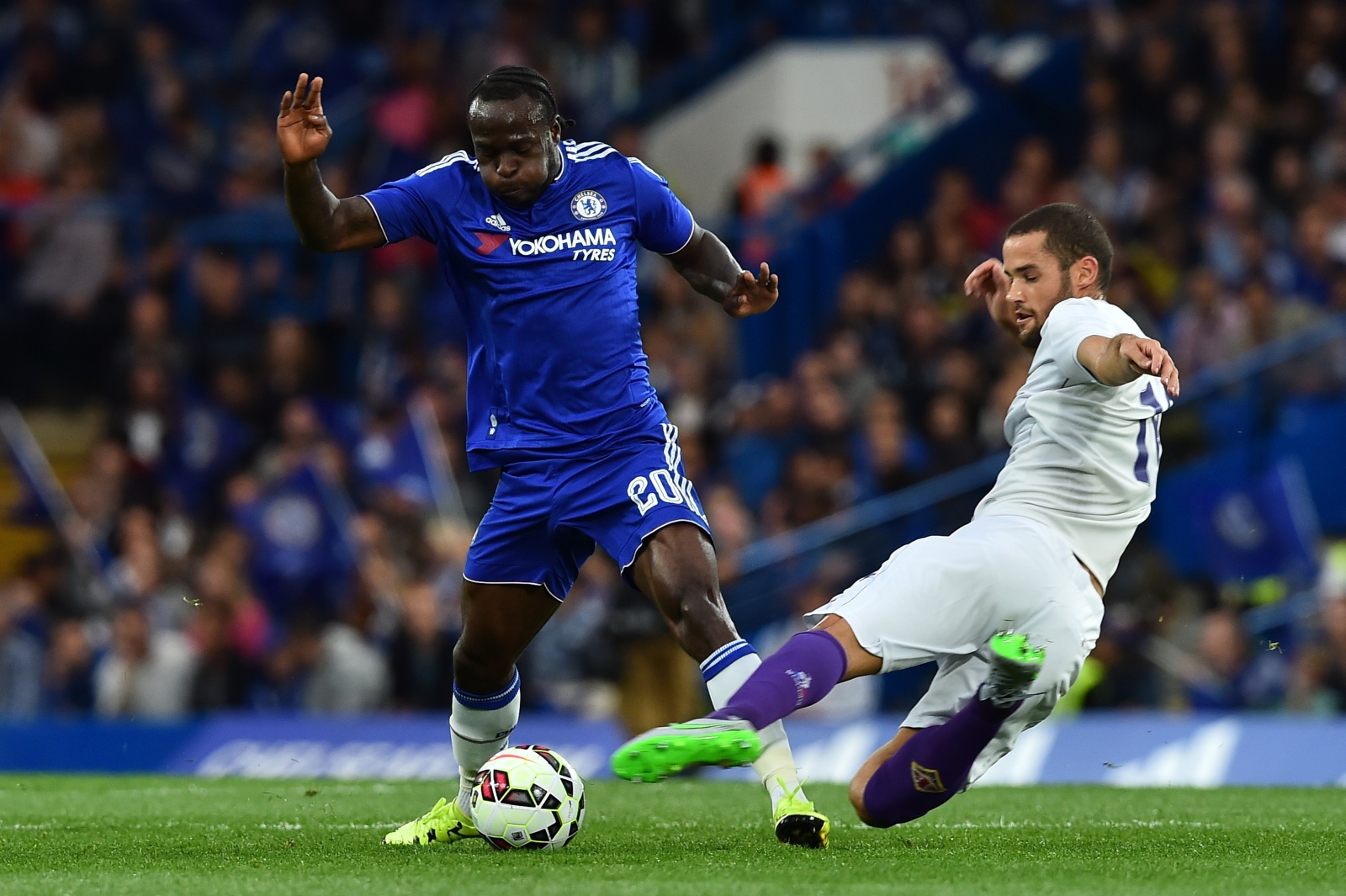 The 25-year-old has been perhaps the one player who has benefited most from Conte’s arrival at Stamford Bridge, going from outcast to a key player in a matter of months.

Moses has started in each of Chelsea’s last six Premier League matches and most recently dazzled in the narrow 1-0 win over Middlesbrough on Sunday.

It’s said Barcelona admire Moses for his attacking traits but his move further back has also convinced the Liga champions of his “defensive strength.”

Barca could be in luck with Moses, though. After completing his move to west London in 2012, the former Wigan Athletic man spoke of his desire to one day pull on the Camp Nou club’s colours

”It has been a long journey [from Nigeria] and I just want to keep strong and work hard for myself, whether it’s football or not football”, he said.

”I have to thank God for being where I am, it’s like a dream come true and, if I keep working hard, who knows, I’ll probably end up in Barcelona one day.”

Moses is contracted at Stamford Bridge until the summer of 2019, but he could be open to the idea of a Camp Nou switch if it means he has an opportunity of playing for a club he admires.