From Michelle Obama and Adele to Stevie Wonder and Justin Bieber, it seems everyone loves singing along with James Corden. 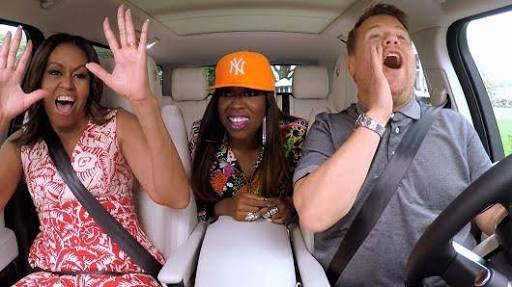 The king of karaoke, who can sing, dance and crack jokes has been tapped to host the 2017 Grammy Awards.

CBS announced Tuesday that Corden will take over Grammy duties for LL Cool J, who has hosted the awards show since 2012. 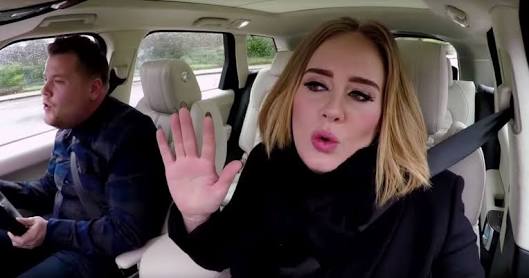 A self-described music superfan, Corden’s hugely successful “Carpool Karaoke” series, which features the host driving around with celebrities while they belt out their favorite tunes, has amassed more than 1 billion views on YouTube.

“I am truly honored to be hosting the Grammys,” Corden said in a statement. “It’s the biggest, most prestigious award show in music and I feel incredibly lucky to be part of such an incredible night.”

The 59th annual Grammy Awards will air February 12 on CBS.