After anticipating the grand wedding ceremony of the daughter of president Muhammadu Buhari, Zahra, to son of billionaire businessman, Mohammed Indimi, which was scheduled for December 4, 2016, President Buhari has reportedly put the ceremony on hold indefinitely. 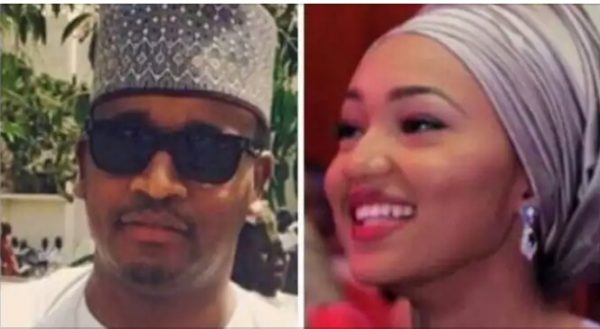 The postponement was on the insistence of President Muhammadu Buhari, who, according to a source close to the two families, was uncomfortable with the attention his daughter’s wedding has received in the media, particularly with news of customized wedding boxes as gifts to Zahra costing a whopping N44m.

An introduction ceremony between both families had earlier held at the Aso Villa, Abuja on Friday, November 18, but the wedding programme itself, scheduled for Wednesday 30th November and Sunday 4th December, 2016, is supposed to be a low-key celebration as the President desires it to be a simple and an intimate ceremony to be attended by only close family and friends.

SEE: Rahma Indimi welcomes Zahra Buhari to the Family in a special way 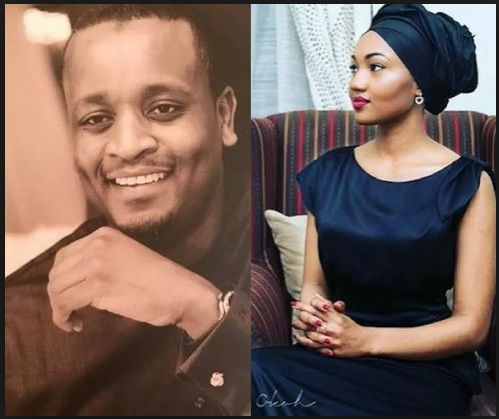 “But the whole media attention has changed everything now and the President is not happy,” our source said.

It was also gathered that the President has ordered that a security check be conducted on Ahmed and his source of stupendous wealth aa hw is also not comfortable with the groom’s father, Alhaji Mohammed Indimi’s perceived closeness to ex-President Ibrahim Badamosi Babangida, IBB.

Former President Ibrahim Babangida is believed to be a long time godfather of billionaire Mohammed Indimi, and was against the emergence of Buhari in 2015. 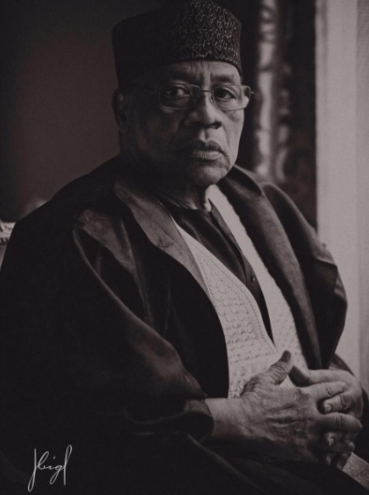 Our source further said President Buhari who had such information at his disposal before consenting to the marriage may have been prevailed upon by his closest political allies to have a rethink on giving out his daughter to the Indimis.

Zahra, the 21-year-old daughter of President Muhammadu Buhari has been in the news recently following circulation on the social media of images of her expensive wedding gifts. 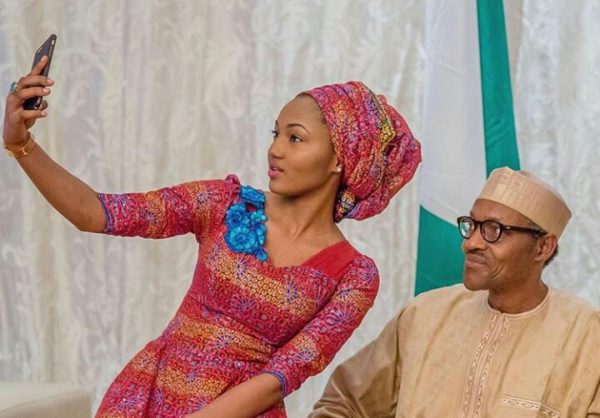 She is reported to have received about 30 customized LV (Louis Vuitton) boxes from the family of her husband-to-be, Ahmed Indimi.

In Northern Nigeria tradition, the groom’s family is expected to buy the boxes known as “kayan lefe” for the bride.

The man can do from 1 to 50 boxes as a show of how rich and capable he is.

It is however “very unlikely that President Buhari may give his go ahead for the wedding in the near future,”