President Muhammadu Buhari is to meet with some representatives of Niger Delta militant groups in order to seek an end to the crisis in the oil-rich region.

Senior Special Assistant to the President on Media, Garba Shehu, said in a statement that the meeting would commence Tuesday afternoon.

The meeting would involve all the governors, ministers and other political appointees from the Niger Delta region and traditional rulers.

The Niger Delta Avengers (NDA) has however kicked against some of the representatives, particularly with Chief Edwin Clark, who is said to be leading the team. 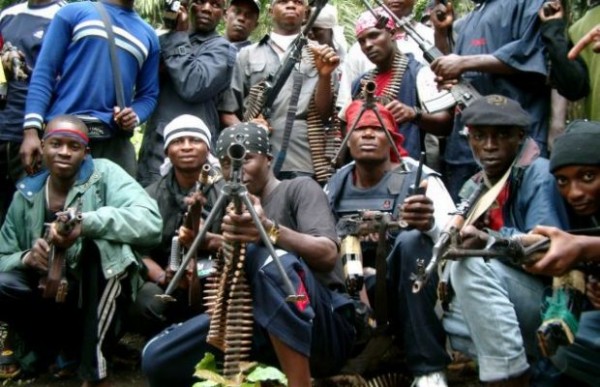 Vanguard reports that the Avengers said that they would resume hostilities as a sign of disapproval of the inclusion of Clark and other persons in the dialogue committee.

The federal government has said it is seeking ways to diversify the economy.