Technical Adviser of the Super Eagles Gernot Rohr has made a strong claim that his captain, John Mikel Obi, is being punished by his club, Chelsea, for representing Nigeria in the Olympics. 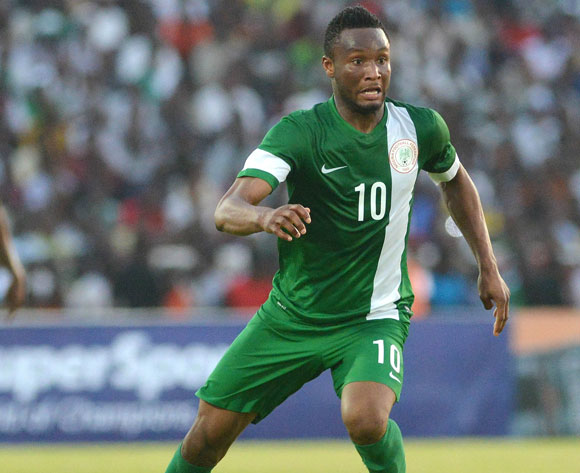 Mikel was instrumental to the football team led by Samson Siasia in Brazil which won Bronze. He captained the Dream Team and often provided financial assistance to bail out the poorly funded team.

BBC reported Rohr saying: “There is a reason why Mikel is not playing for Chelsea right now and that reason is because he played for Nigeria at the Olympics.”

Mikel is yet to play under new Chelsea boss Antonio Conte.

The controversy around the midfielder’s future in the London club began when Conte said in a press conference that Mikel was injured – only for him to then appear days later in training with the Eagles and then play in the World Cup qualifying match against Zambia.

Rohr added: “I cannot punish a player who loves his country and shows that he loves the green jersey.

“He is here with us and he is fit and I hope he can play for 90 minutes against Algeria but if it is not possible, we shall see.”

The 29-year-old’s future seems to be now bleak as it was revealed that he would not be offered a new contract by his club.

Nigeria face Algeria this Saturday in Uyo, and Mikel will hope to captain them to victory.